A senior health official said the probe will find out how the teenager was given the shot even though the government is yet to roll out any anti-COVID 19 vaccination programme for minors.

Morena (Madhya Pradesh): A 16-year-old boy fell ill after he was allegedly administered a COVID-19 vaccine in Bagh Ka Pura locality in Ambah tehsil of Morena district in Madhya Pradesh, prompting authorities to order a probe on Sunday.

A senior health official said the probe will find out how the teenager was given the shot even though the government is yet to roll out any anti-COVID 19 vaccination programme for minors.

Pillu, son of Kamlesh Kushwaha, was administered the jab at a vaccination centre, nearly 35 km away from the Morena district headquarters, on Saturday following which his head spun and he started frothing from the mouth, sources said.

Doctors in Ambah referred him to Gwalior for treatment, they said.

After Pillu fell ill, his family created a scene at the vaccination centre.

"We are checking whether Pillu reached Gwalior or not. According to unconfirmed reports he returned to his house instead of going to Gwalior," Morena District Chief Medical and Health Officer (CM&HO) Dr AD Sharma told PTI.

He said a team was sent to Pillu's house this morning. "We are checking whether Pillu was suffering from epilepsy," he added.

Dr Sharma said "An inquiry has been ordered to ascertain how the minor boy was given the COVID-19 shot".

According to Pillu's Aadhaar card, he is 16-year-old and a resident of Kok Singh Ka Pura. His date of birth mentioned on the card is January 1, 2005, said people who know the boy's family.

Indigenously developed Zydus Cadila COVID-19 vaccine ZyCoV-D, which received approval for Emergency Use Authorisation from the Drug Controller General of India recently, will be administered to people 12 years and above, the Department of Biotechnology had said. 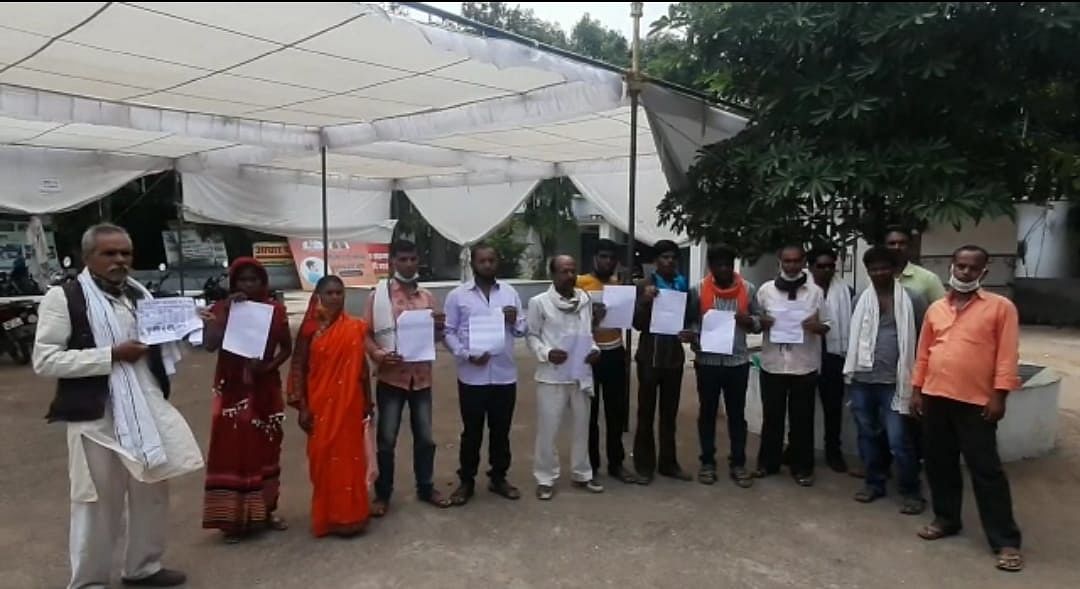