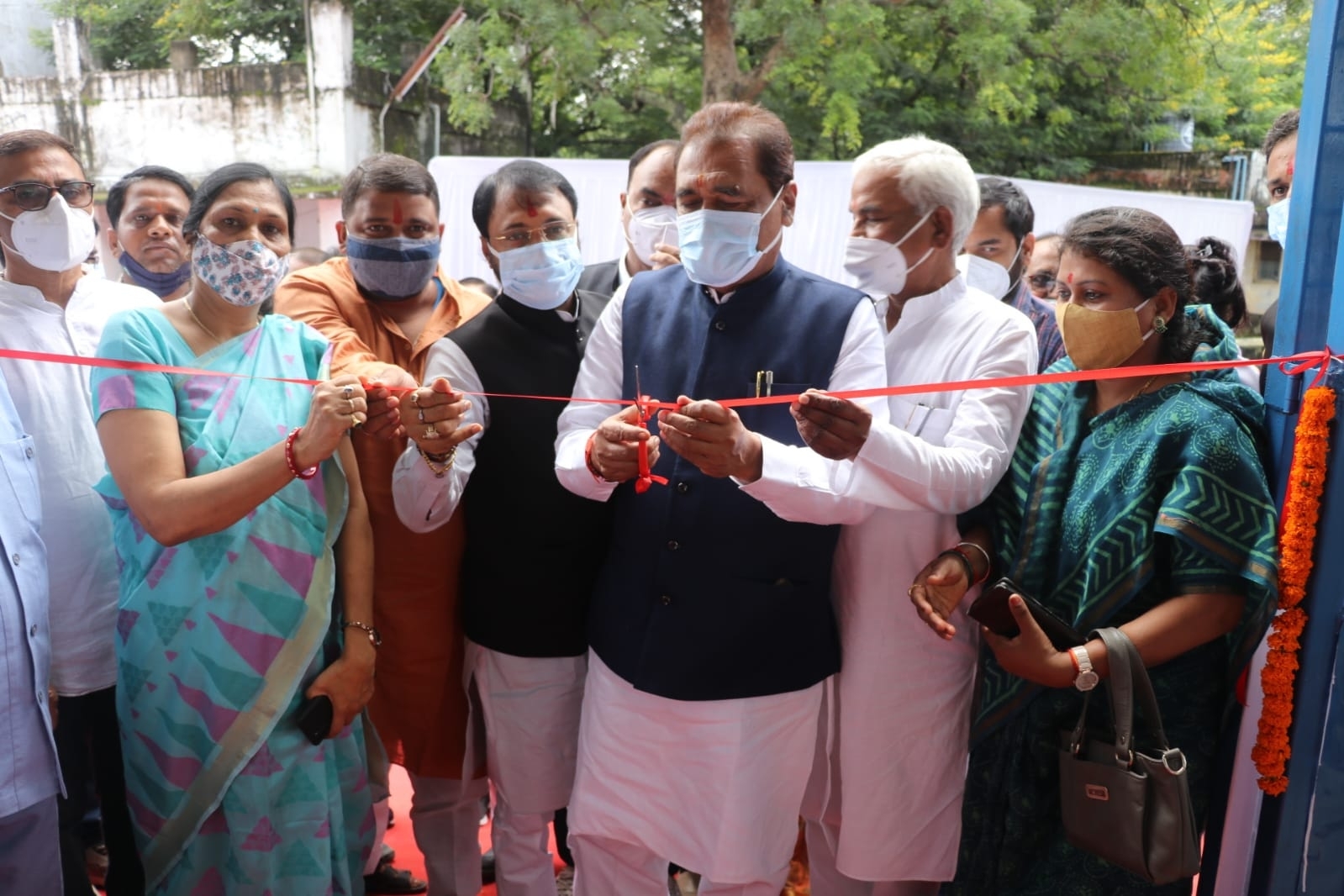 In charge minister of Shahdol district Ram Khelawan Patel inaugurated oxygen plants and planted saplings. Patel also distributed fruits among the patients in the district hospital on the occasion.

He also took feedback on the health of the patients and interacted with them, sources in the hospital said.

He also instructed the hospital management to provide better facilities to the patients.

In Seoni Malwa, the officials of Nagar Palika planted saplings on Modi’s birthday.

Saplings were planted in Ram Batika, behind police station, IT centre, and in other places in the city.

Legislator Premshanker Verma and people’s representatives planted 71 saplings to mark the birthday of the Prime Minister.

In Morena, the BJP workers celebrated the birthday of Modi by distributing sweets.

Saplings of various trees were also planted in different parts of the city. The party leaders decided to celebrate PM’s birthday through the week by organising various events. 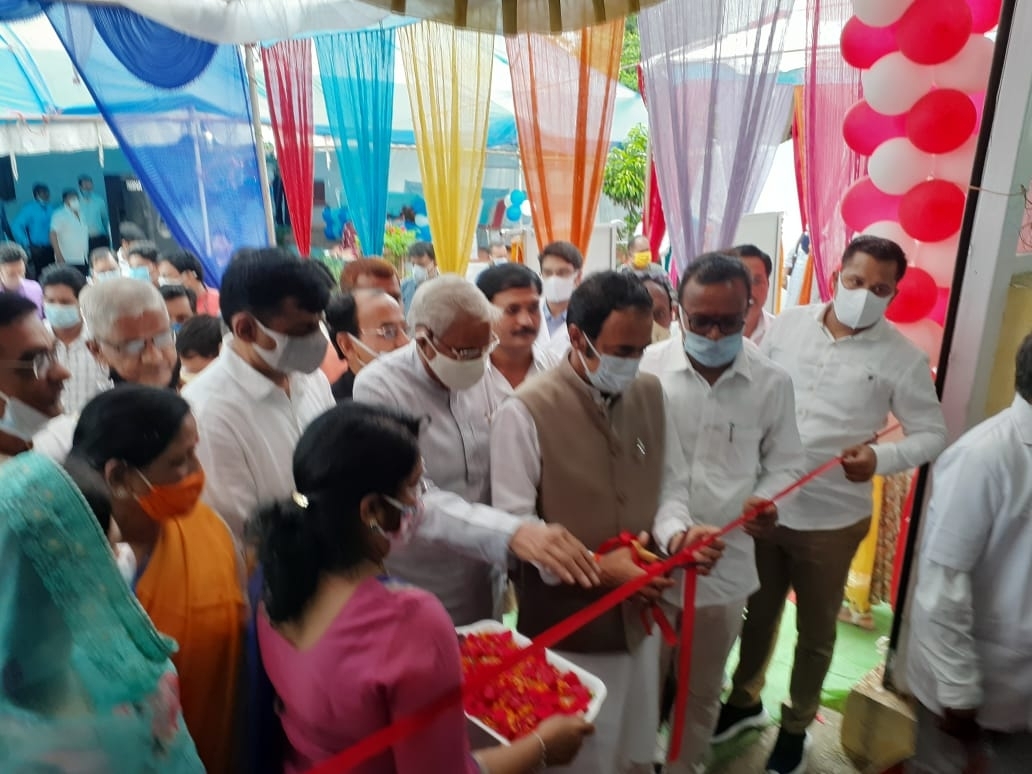 Minister Brajendra Singh inaugurated two oxygen plants on the premises of the district hospital on Friday on the occasion of the birthday of Prime Minister Narendra Modi, sources in the district hospital said. The oxygen plants are of 750LPM and 1,000 LPM capacity. Singh also planted saplings on the premises of Narmada Degree College. Besides Singh, chairman of the district Panchayat Kushal Patel, legislator Sitasaran Sharma and other planted 71 saplings.

Urban development minister Bhupendra Singh Thakur planted saplings in Khurai and Bandri areas and cut a cake to celebrate the birthday of Prime Minister Narendra Modi. The Minister said that the Prime Minister’s birthday was celebrated as service day. Thakur further said that Modi was born in a poor family and dedicated himself to the nation. 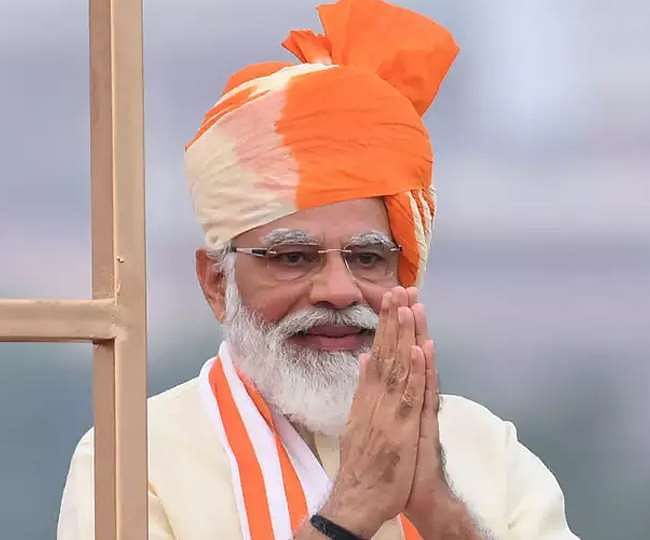