The top order batters couldn’t live up to the hopes of Odisha pavillion and collapsed at 174 with eight balls still left.
Staff Reporter 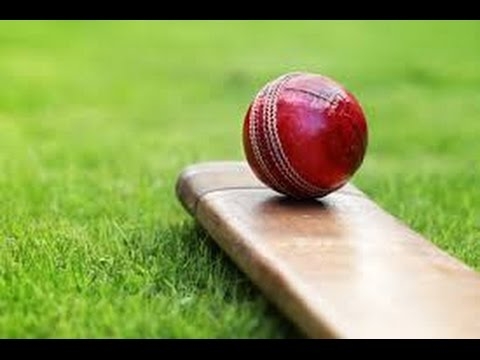 Odisha won the toss and chose to bat. While captain Sandeep Pattnaik ducked his inning, his opening partner M Prasanth scored 67runs studded with 8 fours and a six off 103 balls, instilling confidence in the rest of the batting line-up.

However, the top order batters couldn’t live up to the hopes of Odisha pavillion and collapsed at 174 with eight balls still left.

After the break, when MP came in to bat, they owned the pitch in first few overs itself.

Openers Chanchal Rathore and Sidhharth Patidar scored 61 (not out) and 75 runs respectively. Rathore played safe facing 104 balls and delivered 4 fours while Patidar took risk and changed the game with scoring the highest runs facing only 59 balls and delivering 9 fours and 2 sixes.

After Rathore got dismissed at 19.2 overs, Yash Dubey walked in to maintain the trail set, hitting 37 (4X3,6X1) off 47 balls. The team managed the easy chase within 35 overs and earned another victory losing only one wicket.

Madhya Pradesh is on the top of the table with four consecutive wins at the league matches of the championship.