The incident took place on Friday evening in Majhguwa village under Baheria police station limits, they said, adding that the reason behind his extreme step was not yet known.

Sagar (Madhya Pradesh): An 18-year-old man allegedly ended his life by jumping into the funeral pyre of his cousin sister in Madhya Pradesh's Sagar district, police said on Monday.

The incident took place on Friday evening in Majhguwa village under Baheria police station limits, they said, adding that the reason behind his extreme step was not yet known.

The man's 21-year-old cousin went missing on Thursday evening after she left home to go to a farm to fetch some vegetables, Baheria police station in-charge Divya Prakash Tripathi said.

When she did not return, her family started a search. They suspected that she might have slipped into a well located at a farm in the village.

Later, they spotted the woman's body in the well and informed police, the official said.

After getting information about the woman's death, her cousin Karan (18), who lived in Dhar, located 430 km from here, travelled to Sagar on his motorcycle, he said.

On Friday evening, during the woman's last rites, Karan allegedly jumped into the burning pyre, the official said.

Some villagers pulled him away and rushed him to a hospital, but he died on way to the medical facility, the official said.

The police have registered a case and are conducting an investigation into the incident, he added. 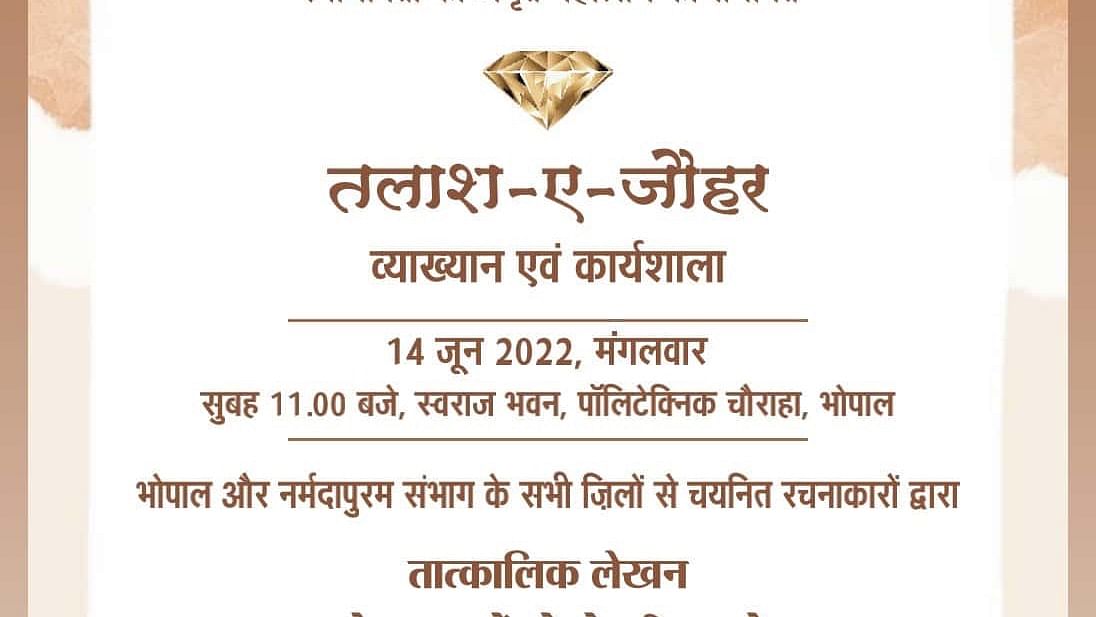