The FIR was registered against the man on Sunday night at Maihar police station following a complaint by Vishwa Hindu Parishad (VHP) Satna district secretary Anurag Mishra and others.
PTI 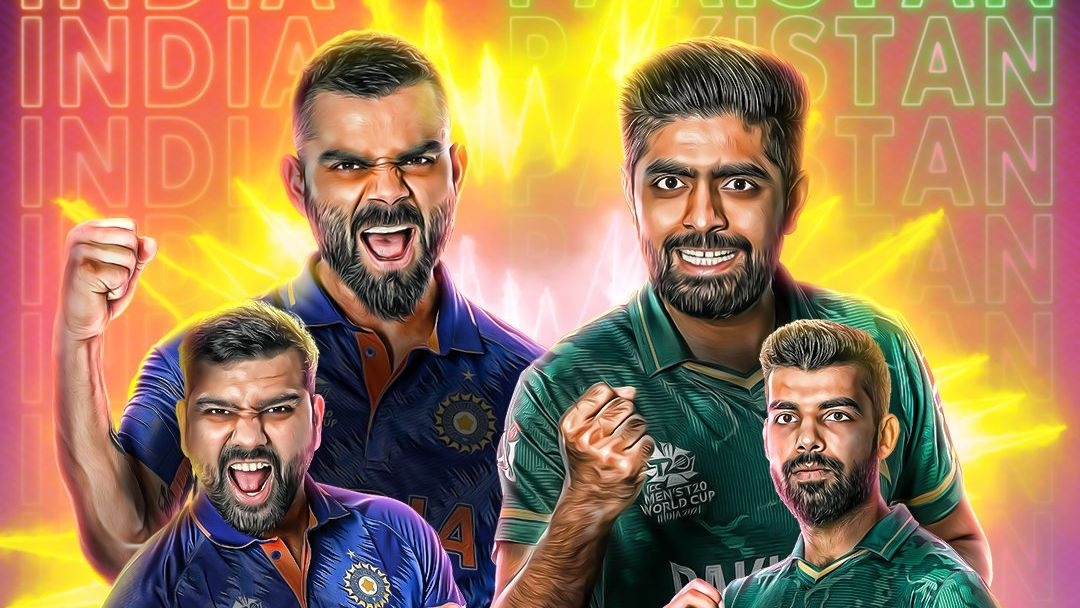 Bhopal (Madhya Pradesh): Police have arrested a 23-year-old man in Madhya Pradesh's Satna district on charges of sedition for allegedly making pro-Pakistan comments after the neighbouring country's victory over India in a recent match of the ongoing T20 cricket World Cup, an official said on Monday.

The FIR was registered against the man on Sunday night at Maihar police station following a complaint by Vishwa Hindu Parishad (VHP) Satna district secretary Anurag Mishra and others.

"The man, identified as Mohammed Farooq, 23, has been booked under Indian Penal Code Sections 124-A (sedition), 153-B (assertions prejudicial to national integration), 504 (intentional insult with intent to provoke breach of peace) and 505 (public mischief) following the complaint," Maihar's sub-divisional officer of police Himali Soni told PTI over phone.

She said after being arrested, Farooq was on Monday produced before a local court which sent him to jail.

According to the FIR, Farooq allegedly posted comments "Pakistan Zindabad" and "Babar Azam Zindabad" on the timeline of another Facebook user, identified as Sahil Khan, after Pakistan's victory in the T20 World Cup match against India on October 24.

Babar Azam is the Pakistan team's captain in the T20 World Cup championship.

Farooq's comments came after Khan in his Facebook post said "even though Pakistan has won the match, India has won our hearts" along with pictures of captains of both the teams, the FIR said quoting the complaint.

According to the complainants, Farooq's post in favour of the neighbouring country after India's defeat hurt the sentiments of patriots and falls under the charge of sedition, the FIR said.

In the past one week, a number of people were arrested or detained in Uttar Pradesh and Rajasthan on similar charges.

On October 24, Pakistan defeated India by 10 wickets in a Super 12 game for their first win in 13 attempts over the arch-rivals India in the World Cup match.