The incident occurred at Mangawan town of the district on Monday, police said on Tuesday.
Staff Reporter 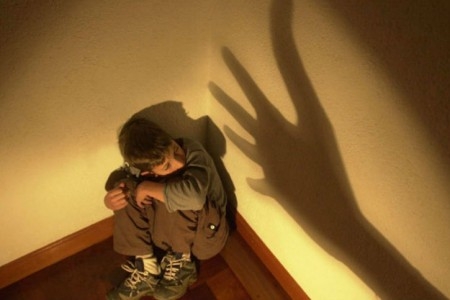 The boy, identified as Aryan Sahu, was weeping for chocolate when his step father bashed him, sources said.

The incident occurred at Mangawan town of the district on Monday, police said on Tuesday.

According to police sources, Aryan’s mother had separated from his father and had a love marriage with Vinod Vishwakarma, 30. Aryan was also living with his mother and step father Vinod Vishwakarma.

The neighbours told police that Vinod often used to beat up Aryan over trivial issues.

"When Vinod, who works as an auto rickshaw driver came back home, he found Aryan crying. He beat up the boy," Mangawan police station in-charge KP Tripathi said.

Vinod escaped from home after the boy fell unconscious. Aryan’s mother rushed him to a nearby hospital, where he was declared dead. Subsequently, she informed the police about the incident.

Additional superintendent of police (ASP), Rewa Shiv Kumar Verma said that a case of murder had been registered against the accused. “He has been arrested and is being interrogated,” he said. 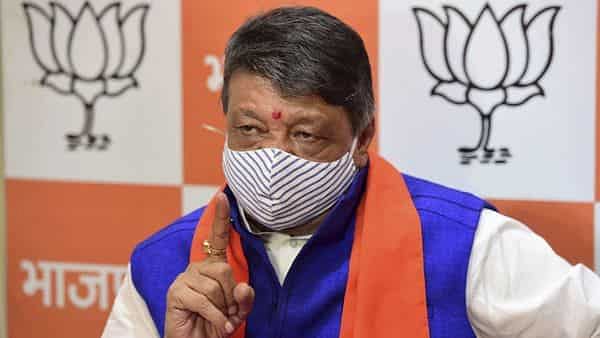 Madhya Pradesh: BJP government did more work for the upliftment of tribals in 20 yrs than Congress...