Considering the challenges in Bengal, the party has deputed most of its senior leaders on election duty in Bengal.
Staff Reporter 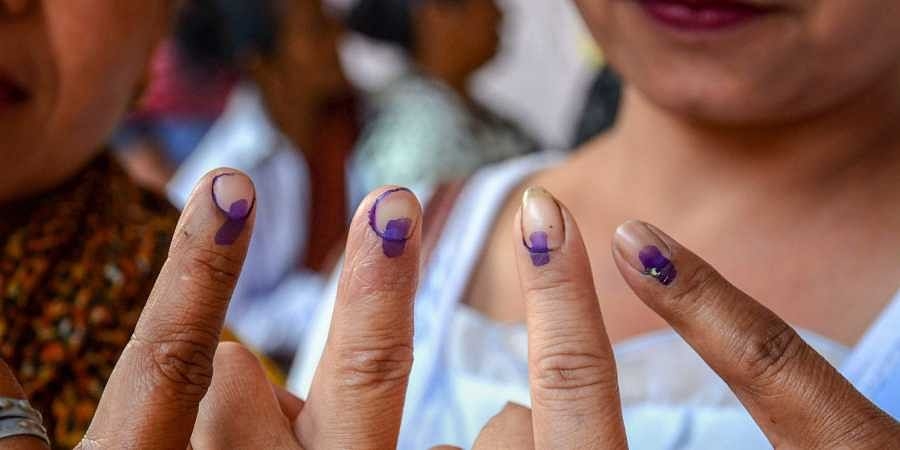 BHOPAL: The State Election Commission has not announced the date for the local body elections in Madhya Pradesh, but it seems extremely unlikely that they will be held before the West Bengal and the Assam Assembly polls. The State Election Commissioner has also said clearly that the dates for the local body elections will be decided keeping school examinations, festivals and other factors in mind.

Talks doing the rounds in the political circles suggest that the local body elections will not be held before the Assembly elections in West Bengal and Assam. The BJP leadership has decided to concentrate all its energy on winning the polls in Bengal and Assam. Considering the challenges in Bengal, BJP has deputed most of its senior leaders on election duty in Bengal.

Known faces for BJP electioneering in the state, such as Suhas Bhagat, Kailash Vijayvargiya, Narottam Mishra, Prahlad Patel and Vishwas Sarang, have been entrusted with important duties and have been given the responsibility of a number of Assembly seats in Bengal by the national leadership. Even chief minister Shivraj Singh Chouhan has been asked by the central leadership to ensure frequent visits to Bengal.

The absence of prominent election engineers from the BJP will have an impact on the local body polls in Madhya Pradesh. The Assembly polls for Tamil Nadu and Puducherry, too, are due, besides West Bengal and Assam by April 2021. 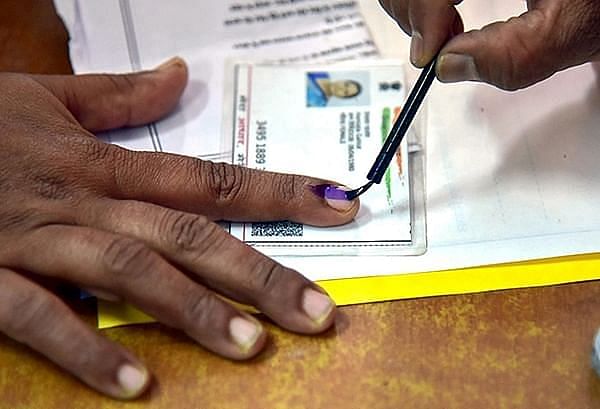