The mafias put the tribal workers along with their kids in a truck and took them near Maharashtra border.
FP News Service 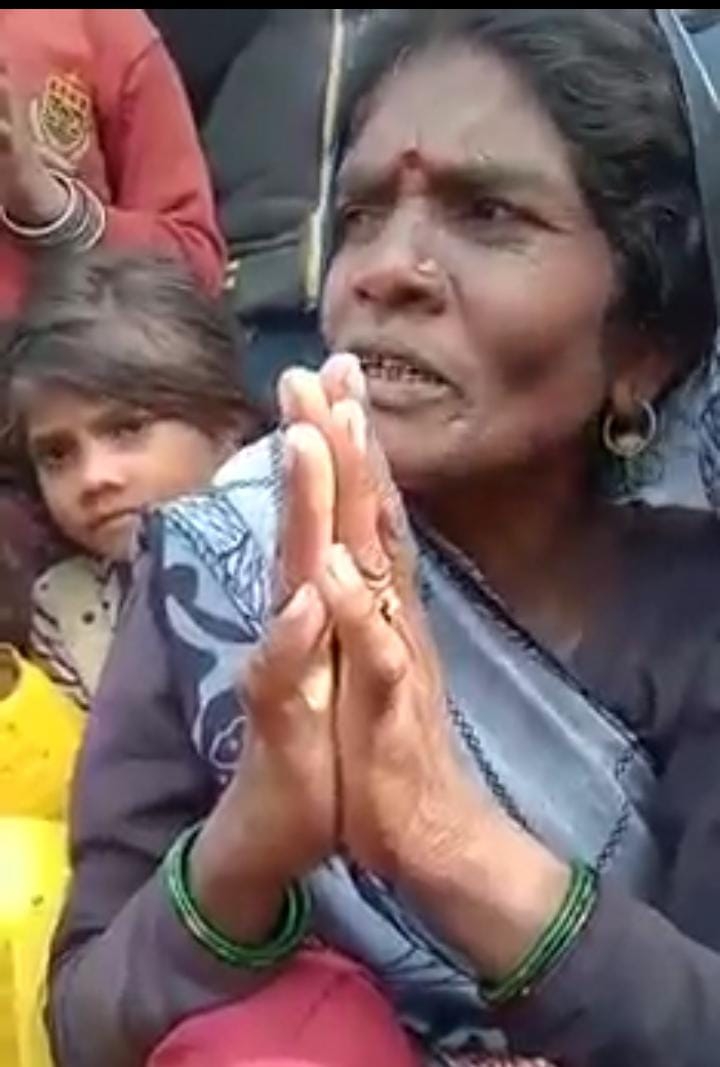 Shivpuri (Madhya Pradesh): The labour mafias have trapped around 50 tribal workers in a truck from Dabiya village of Shivpuri district on the pretext of work in a factory.

The mafias put the tribal workers along with their kids in a truck and took them near Maharashtra border. The trapped worker somehow managed to escape from the truck and sought help from the local residents. Meanwhile, coordinator of Sahariya Kranti Sanjay Bechain met and assured them of help.

After which, Sanjay Bechain, spoke to the Maharashtra Police in this whole matter and appealed to state Home Minister Narottam Mishra that the laborers be freed who were forcibly taken from Shivpuri. He also appealed that all the laborers should safely return to their villages and strict action should be taken against the accused.