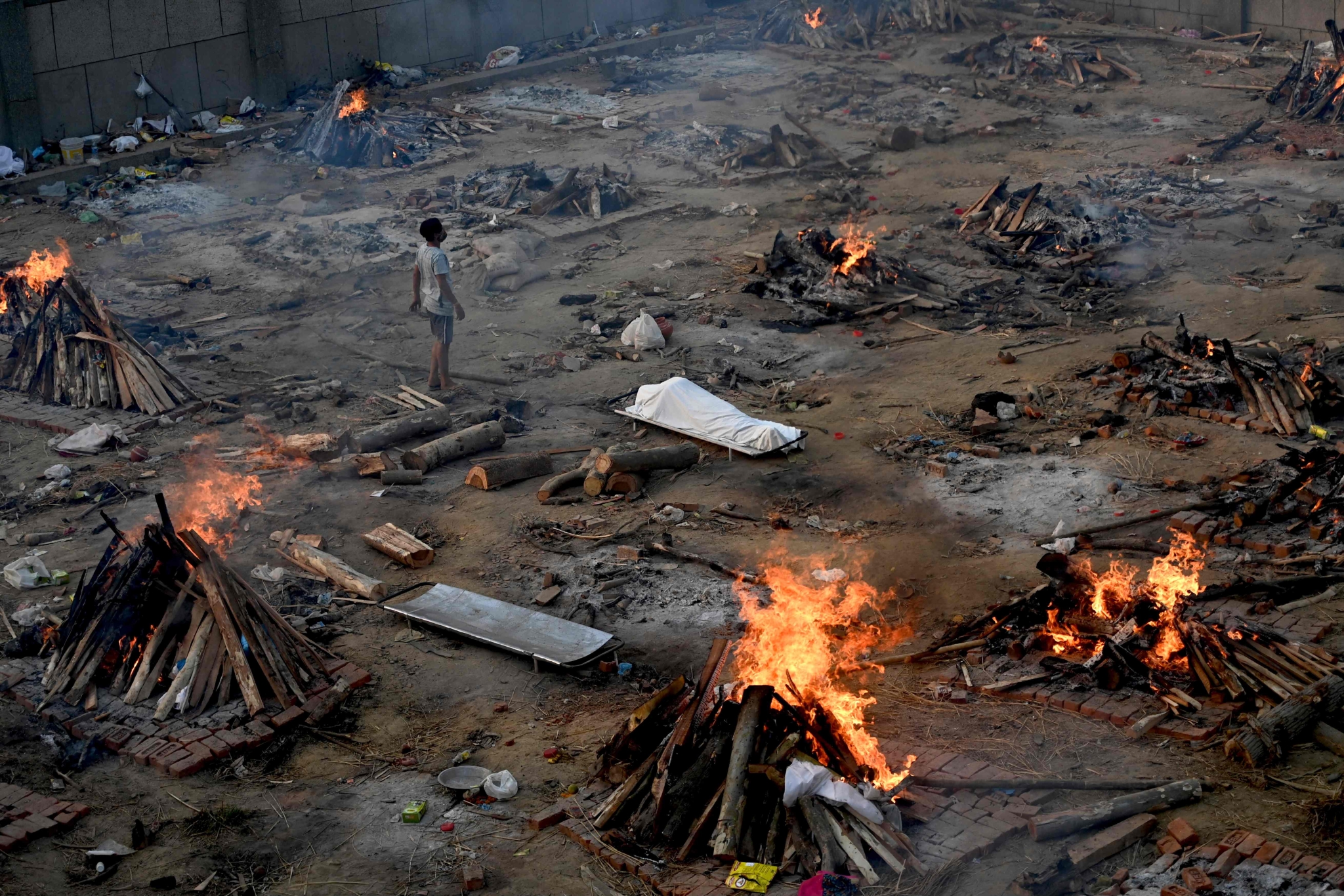 Morena (Madhya Pradesh): Residents of a few villages have used kerosene or petrol to cremate the bodies of their near and dear ones, say villagers.

This has happened because of the heavy rain that lashed the district and because of a lack of facilities in the cremation grounds.

Sources in the Panchayat told Free Press that there were irregularities in setting up sheds and in making other arrangements including constructing platforms for cremating bodies.

They said that many people had encroached upon the land meant for the cremation grounds and the roads built near those places.

According to reports from Alipura Kheron village in Sabalgarh Janpad where the villagers cremated two bodies of their near and dear ones with the help of petrol and kerosene.

When they passed away, it was raining heavily in the village. The family members of these persons waited for the rain to stop.

As they reached the cremation ground, they found neither any tin shed nor any platform there.

Therefore, they had to cremate the bodies on wet land. As a result of heavy rains, the woods they used were so wet that those cremating the bodies had to use either kerosene or petrol.

The relatives of Pyarelal and Kammoda said that they had tried to light the woods meant for cremation with the help of ghee and sugar.

As they failed to do so, they used petrol and kerosene.

A relative of Pyarelal, Jagdish Rawat, said that the villagers had sent applications to the Panchayat several times for constructing tin shed at the cremation ground, but their requests fell on deaf ears.

The villagers face such problems in the rainy season, but the Panchayat never takes action to solve the problems. 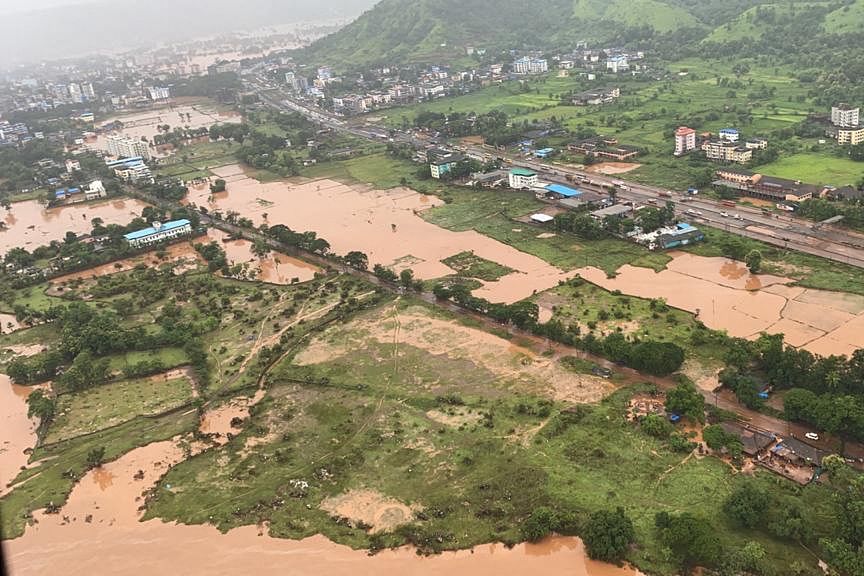