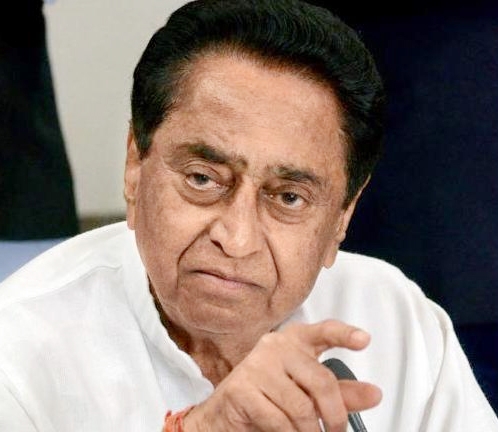 Bhopal (Madhya Pradesh): Amid high voltage campaign for bypolls in Madhya Pradesh, state unit of the Congress on Monday levelled serious allegations against the BJP for luring its candidate.

"BJP tried to lure Congress candidate for Prithvipur assembly constituency, but he (Nitendra Singh) has Congress DNA and he is the grandson of a freedom fighter, so the BJP's attempt failed," Nath said, adding that there is rampant corruption in the state.

Nath also questioned the credibility of present 'Lokayukta', calling it 'fake' and full of 'corruption'.

"The real Lokayukta will be formed only the Congress comes to power," said Nath, who is also head of the party in Madhya Pradesh.

Nath said that chief minister Shivraj Singh Chouhan should tell the people of state about the achievements of his government during the last 15 years.

"Instead of blaming the opposition at every step, he (Shivraj) should submit an account of works to the unemployed youths and to the farmers and the poor. The BJP will not talk about rising inflation. People are fed up with rising petrol and diesel prices but would create issues that will divert people's attention from the real issues," Nath said.

Meanwhile, senior Congress leader and Rajya Sabha MP Vivek Tankha, who was also present during the rally, said that he would send a fact-finding team of High Court lawyers to Prithvipur to prepare a report on the violation made by administration and politicians.

"The report will be submitted to the Election Commission," Tankha added.

Meanwhile, the MP chief minister, who was scheduled to reach Khandava Lok Sabha constituency for campaign on Monday, had to cancel his visit due to heavy rains in the district for the last two days. 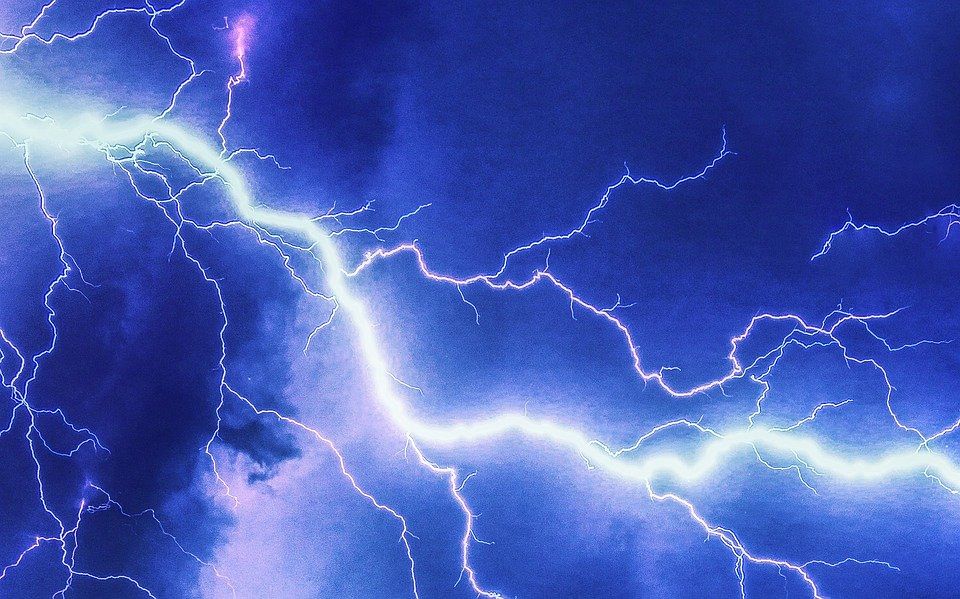