Mishra told reporters that instead of holding a comedy show, Singh should rather invite former Congress president Rahul Gandhi.
PTI

Accusing the opposition in the BJP-ruled state of playing divisive politics, Mishra told reporters here that instead of holding a comedy show, Singh should rather invite former Congress president Rahul Gandhi.

When asked about Singh's invitation to Kamra and Faruqui, Mishra, who is the state government's spokesperson, said, "If there is any show insulting Hindu deities in Madhya Pradesh, then its place will be in jail. No one will be allowed to play with the feelings of any section of society at any cost." Faruqui was last month denied nod to hold a show in Bengaluru amid protests by some right-wing outfits. A few days later, Kamra, a vocal critic of the government, said his stand-up shows, scheduled to be held in the Karnataka capital, were cancelled after the organisers received threats.

Earlier this year, Faruqui had spent a month in jail at Indore after a BJP MLA's son lodged an FIR in January accusing the comedian of hurting religious sentiments through his show.

Singh in a tweet on Monday said, "I will organise a show for you Kunal and Munawar in Bhopal. All responsibility will be mine. The only condition is that the subject of comedy will be Digvijaya Singh. Sanghis (RSS cadre) should not object to this!! Don't be afraid!! Give the date and time as per your convenience. All your conditions are accepted." In his post, the Congress Rajya Sabha member had also tagged a news article related to Kamra.

Later, BJP MLA from Bhopal Huzur Assembly constituency, Rameshwar Sharma, had said he will not allow shows of anyone who has disrespected Hindu deities not only in Bhopal but also in the rest of Madhya Pradesh. 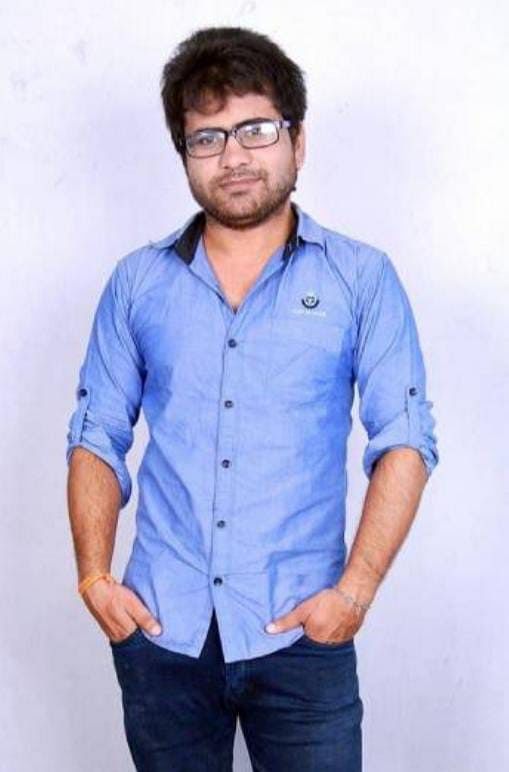