According to sources, the youth's father had also committed suicide after being harassed by the usurers.
FP News Service 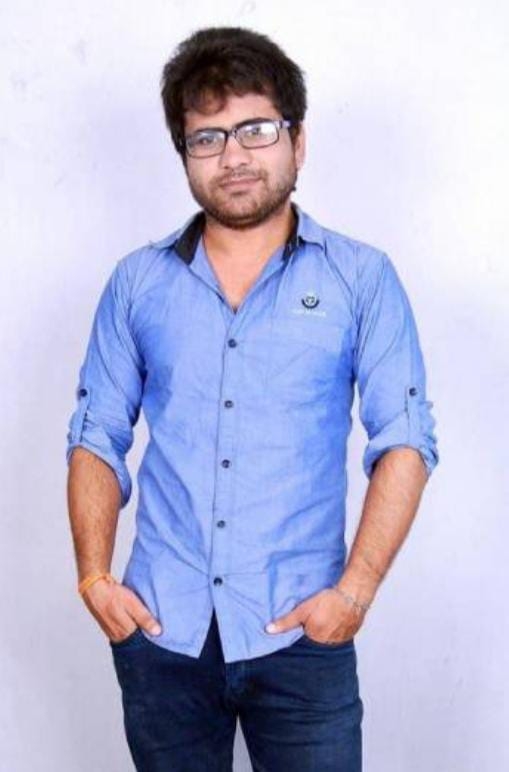 Jabalpur (Madhya Pradesh): A 32-year-old youth committed suicide by hanging himself after getting fed up with the usurers in Bajrang Nagar, Durga Mandir, Jabalpur.

The youth was identified as Alok Pandey. A suicided note was also recovered from the spot. On getting the information about the incident, the police rushed to the spot.

Soon after the incident, a crowd of local residents were gathered, who were demanding an FIR against the usurers and their arrest.

Police station in charge Vijay Paraste said that in the preliminary investigation, according to the suicide note, the names of four people have been mentioned in it. The man had borrowed money from them and they were pressuring him to return the money by adding some extra amount in it.

Because of that burden the youth had allegedly committed suicide. Earlier, Alok’s father Udaybhan Pandey had also committed suicide. According to sources, the usurers often visited his house to collect money and used to misbehave with the family members.

Paraste further said that Pandey had written many names, in which the names of Alok Mishra, Anil Patel and Akash Prajapati were prominently written. Pandey had taken a loan of about Rs 50 lakh from several people. Nonetheless, on the basis of the suicide note and the statement of the relatives, the police began investigation into the matter and started the search to nab the accused.