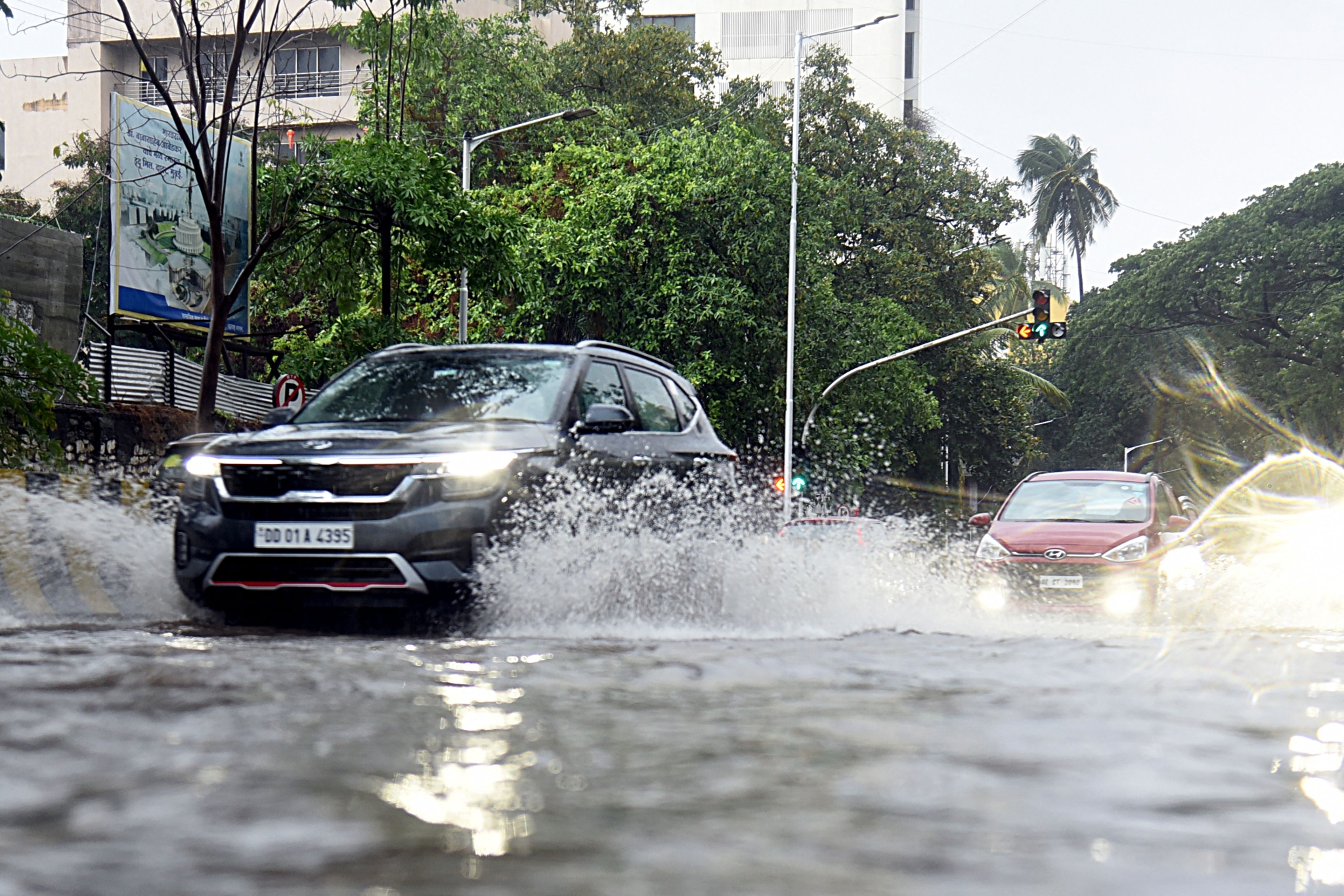 Bhopal (Madhya Pradesh): The Met department on Sunday issued orange and yellow alerts predicting heavy to very heavy rainfall, thunderstorms and lightning in large parts of Madhya Pradesh, which has been experiencing intermittent downpours for the last three days.

Anuppur city in east MP received the highest 234.5 mm rainfall in the state in the last 24 hours ending 8.30 AM on Sunday, he said, adding Shamshabad area in Vidisha district of the west MP received 190.6 mm rainfall during the same period.

A yellow alert, which advises authorities to "be updated" on the situation, warning likely heavy rains and thunderstorms accompanied with lightning at isolated places, was issued for Chhatarpur, Tikamgarh, Balaghat, Anuppur and Narsinghpur districts.

"All these factors are causing rains in MP," he added.