Over 7,000 under home isolation; District Covid Care and Command Centre centre concerned over them breaking norms. The DCCC has been handed over the responsibility to monitor the patients under isolation at their homes

Bhopal: Covid-19 patients under home isolation have been spotted walking outside their buildings despite strict protocols. With over 7,000 Covid-positive patients isolated in their homes in Bhopal, the risk of infection mushrooming in the colonies has escalated. The District Covid Care and Command Centre has been handed over the responsibility to monitor the patients under isolation at their homes.

Although they talk to them twice a day over video calls, there are patients careless enough not to take the norms seriously. There have been complaints that, amid the exploding second wave, many such patients wander outside in their colonies.

A resident of Kolar, Mahima Mishra, said she fears even going to her terrace. She had spotted her neighbor, who recently tested positive, walking late at night. She said it was a nightmare seeing such educated people defying the norms. 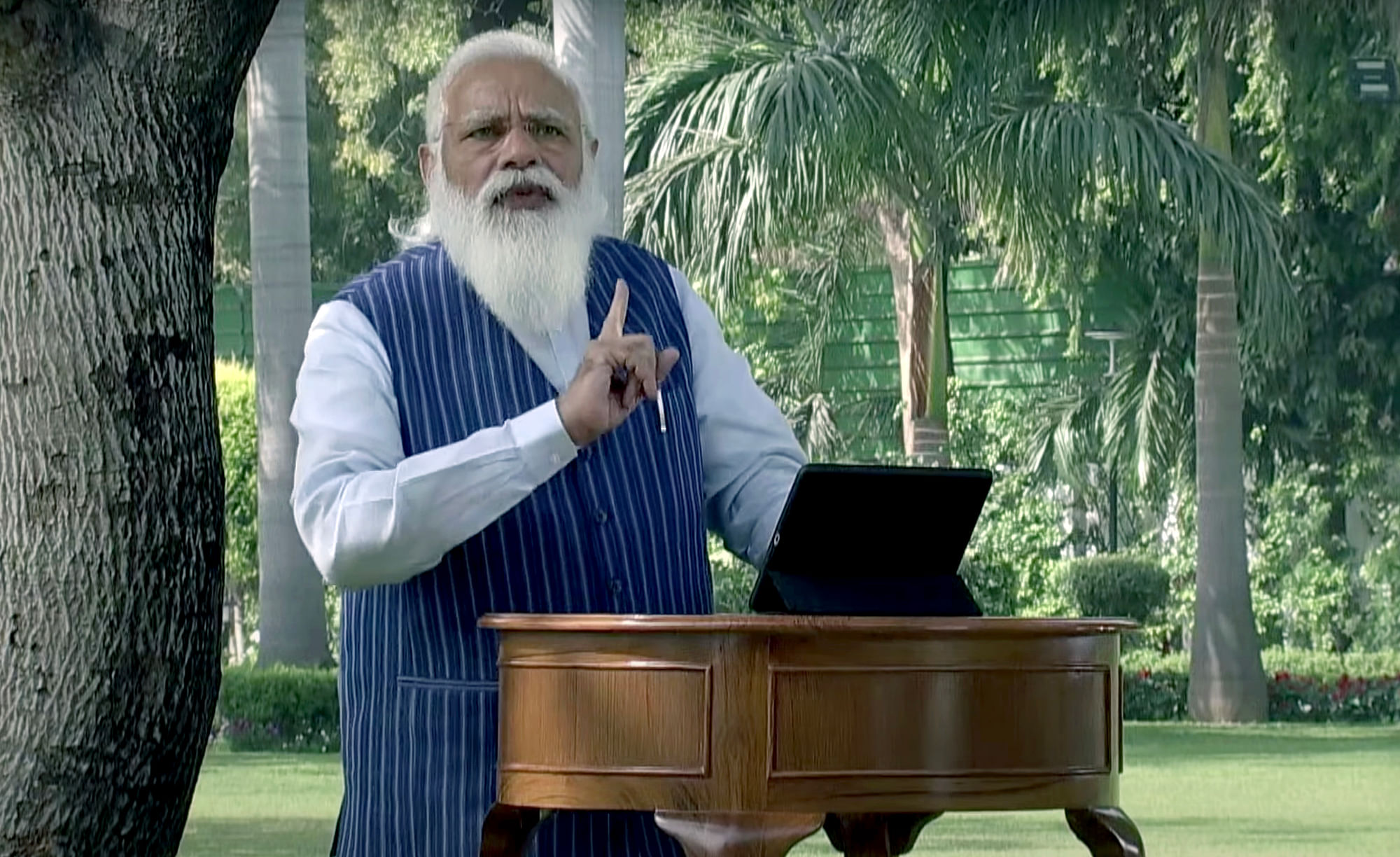 A corona-positive couple has been going on brisk walks in the Gautam Nagar area for the past two weeks around 10 pm. Their neighbours, however, came to know on Friday that they had been diagnosed corona-positive last week.

The in-charge of patients under home isolation, Dr Sangeeta Taank, said it was a crime to step outside the house during home isolation. The neighbours and the office-bearers of the Residentsí Welfare Society should consider it a responsibility to monitor peopleís movement. She said that, in the beginning, when the centre used to call the patients, many a time they were spotted outside. The centre used to file a complaint against them at the sub-divisional magistrateís office, she said.

But the people had become well-read now with so many cases across the globe, she said. They considered themselves smart by staying indoors during the video call hours and roaming outside otherwise, said Taank. She said it was a major concern in combating the spread of the infection. 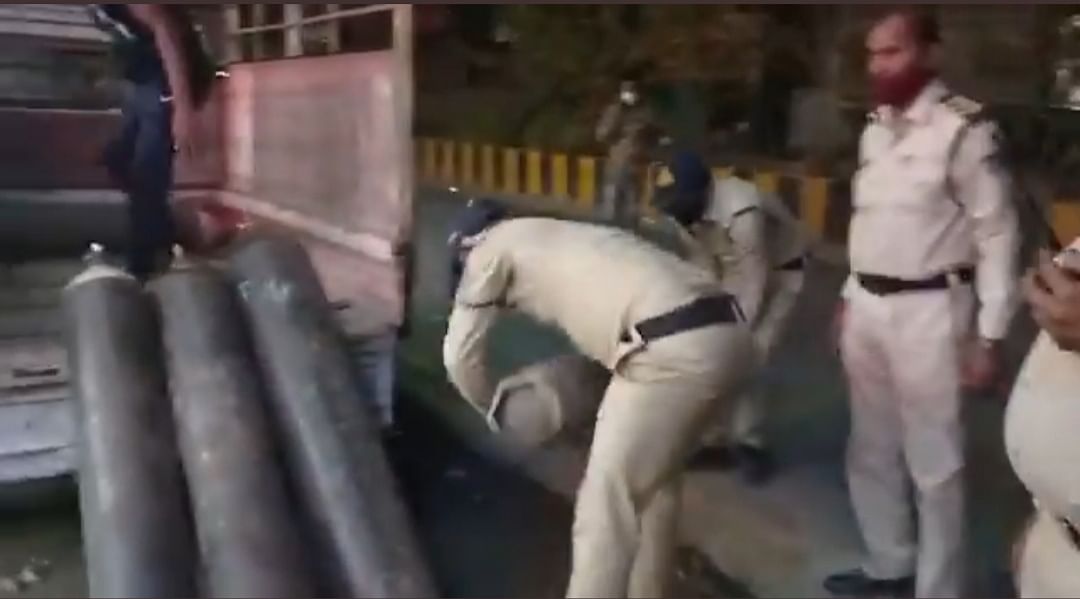 People needed to become self-aware if the world was to be recover from the pandemic, added Sangeeta. She said the centre provided guidance to the patients on how to take care during these tough times. But, if they did not pay heed to the guidelines, the police needed to intervene, she added.

If any corona-positive resident is found breaking home isolation rules, the neighbours can file a complaint at either the sub-divisional magistrateís office or at the Covid Care and Command Centre. The patients will be asked to remain confined in their rooms and if they still do not pay heed to the guidelines, they will be transferred to a Covid Care Centre. The neighbours, however, avoided filing complaints, she said, adding that they would only put themselves and everyone at risk. Dr Sangeeta Tank is in-charge of home isolation patients at the DCCC.