The pilot phase of SVAMITVA (Survey of Villages and Mapping with Improvised Technology in Village Areas) scheme was implemented during 2020-2021 in Madhya Pradesh among other states.

New Delhi/Bhopal: Prime Minister Narendra Modi on Saturday said the COVID-19 challenge before the country now is bigger than the last year and called for making efforts to ensure that the infectious disease is stopped from hitting villages "by all means".

Addressing a ceremony on Panchayati Raj Diwas during which Modi launched the distribution of e-property cards under the 'SWAMITVA scheme, he said the pandemic was prevented from affecting rural areas last year and exuded confidence that the success can be replicated as local leadership now have experience as well as knowledge.

Chief ministers of eight states joined the event, held virtually, while a large number of local body representatives also connected to the ceremony.

"I have this confidence that if someone is going to emerge victorious first in this fight against the coronavirus, then it is going to be India's villages, the leadership of these villages... The people of the villages will show the way to the country and the world," the prime minister said.

Right now, the mantra of the panchayats should be "dawai bhi, kadai bhi" (medicine as well as caution), he stressed.

Modi said villages should follow the guidelines issued by the government and people should also get themselves vaccinated.

To help the poor get food, his government has decided to provide them free ration for May and June, the prime minister noted, adding this will benefit over 80 crore people and cost the government Rs 26,000 cr.

As many as 4.09 lakh property owners were given their e-property cards, which also marked the rolling out of the SWAMITVA scheme for implementation across the country.

Modi also conferred the National Panchayat Awards 2021 on the occasion.

The prime minister transferred the award money, ranging from Rs 5 lakh to Rs 50 lakh, as grants-in-aid, by clicking a button, the PMO said.

The amount will be directly transferred to the bank account of the panchayats concerned in real-time, the government said, adding that this is being done for the first time.

The SVAMITVA (Survey of Villages and Mapping with Improvised Technology in Village Areas) scheme was launched by the prime minister on April 24, 2020, as a central scheme to promote a socio-economically empowered and self-reliant rural India.

The scheme has the potential to transform rural India using modern technical tools of mapping and surveying. It paves the way for using the property as a financial asset by villagers for availing loans and other financial benefits, a statement said.

The scheme will cover around 6.62 lakh villages of the entire country between 2021 and 2025, it said. The pilot phase of the scheme was implemented during 2020-2021 in Maharashtra, Karnataka, Haryana, Uttar Pradesh, Uttarakhand, Madhya Pradesh and select villages of Punjab and Rajasthan. 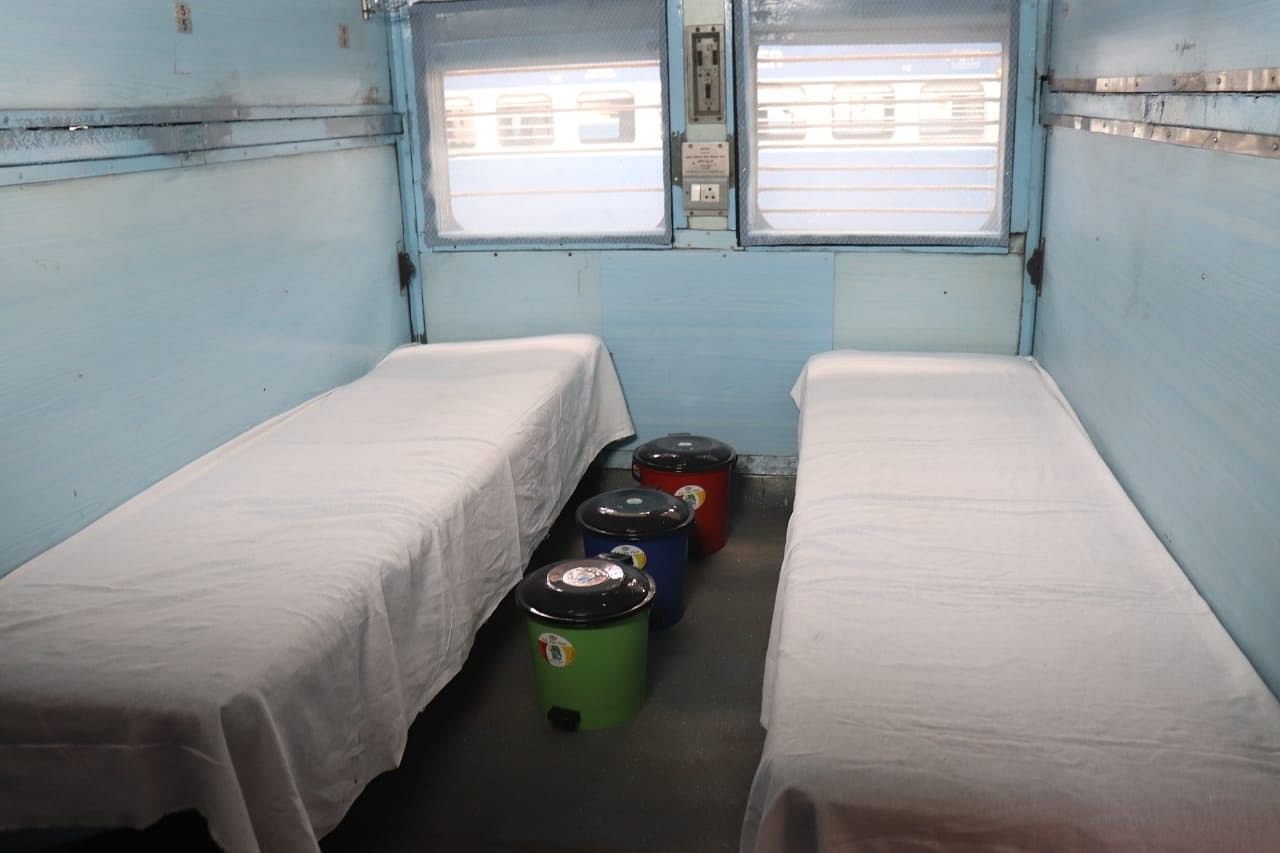