Whether it is internal security or incidents of crime or natural disasters, the home guards have always come forward to work for the nation, he said.

Singh made the statements on the 76th foundation day of Home Guards on Tuesday when he took salute.

Gurkaran Singh said that the home guard wing was set up in 1947. The officers and employees of home guards and those of STRF are given more resources. They are provided with new technology which has been kept on display.

When there is flood during the monsoon, the home guards stand at the forefront, Singh said.

He congratulated the jawans of home guards and appealed to work for the nation the way they have been doing since the inception of the organisation.

Home guard Commandant Rajesh Jain informed the chief guest about the setting up of the organisation and its present conditions. The officers and personnel of home guards were also honoured on the occasion. 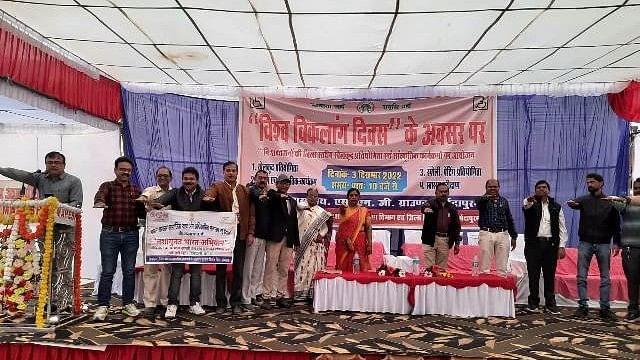