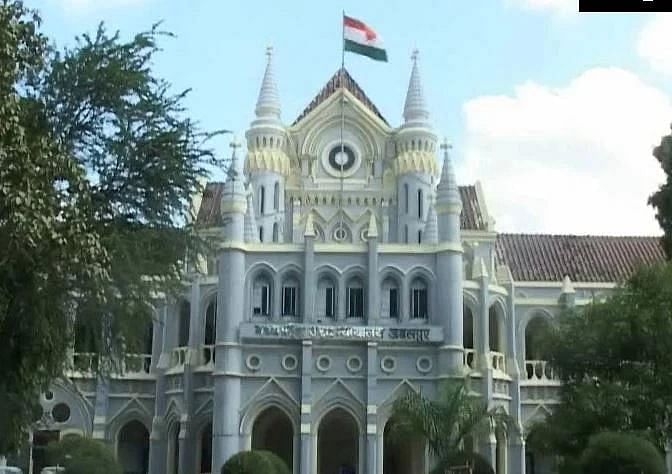 Jabalpur (Madhya Pradesh): The Madhya Pradesh High Court has issued a notice to Dilhar Kumari, the 'Rajmata' of the erstwhile princely state of Panna in the state, asking her to submit her reply on a petition filed by her son 'Maharaja' Raghvendra Singh and four other members of the royal family seeking quashing of an FIR registered against them.

Justice A K Sharma of the high court issued the notice on Wednesday and also directed the state government to produce the case diary in the next hearing four weeks later.

Raghvendra Singh and four other members of the royal family have filed the petition pleading quashing of an FIR registered against them based on Dilhar Kumari's complaint, the petitioners' counsel Rajesh Patel said.

In July this year, the police had registered the FIR under various IPC sections, including 506 (criminal intimidation) and 458 (house trespass), and relevant sections of the Arms Act against the Rajmata's daughter-in-law Jiteshwari Devi and others at Kotwali police station in Panna district, he added.

In their plea, the petitioners have alleged that Dilhar Kumari wants to put undue pressure on them as a civil case related to property of the royal family pending in a Panna court, Patel said.

The petition said that an FIR has been lodged against them (the petitioners) on a false complaint, he said.

There has been a discord in the royal family since a long time, especially between Dilhar Kumari and Jiteshwari Devi over property and diamonds worth crores of rupees. Both the parties live in the same royal palace at Panna, sources in the palace said.

Police had arrested Jiteshwari Devi in July for allegedly pointing a pistol at her mother-in-law and assaulting her on the night of June 19. 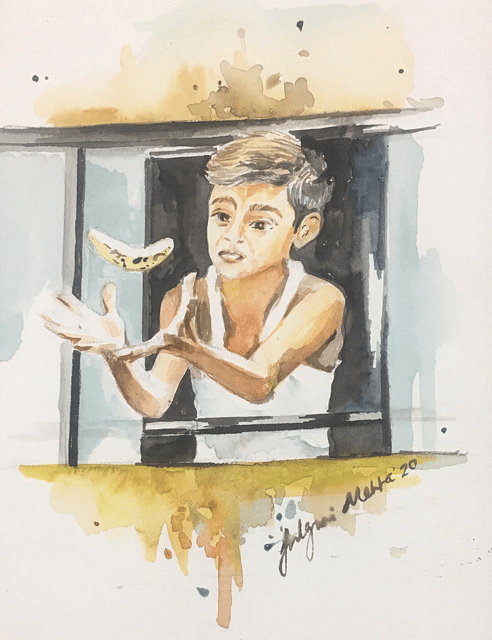