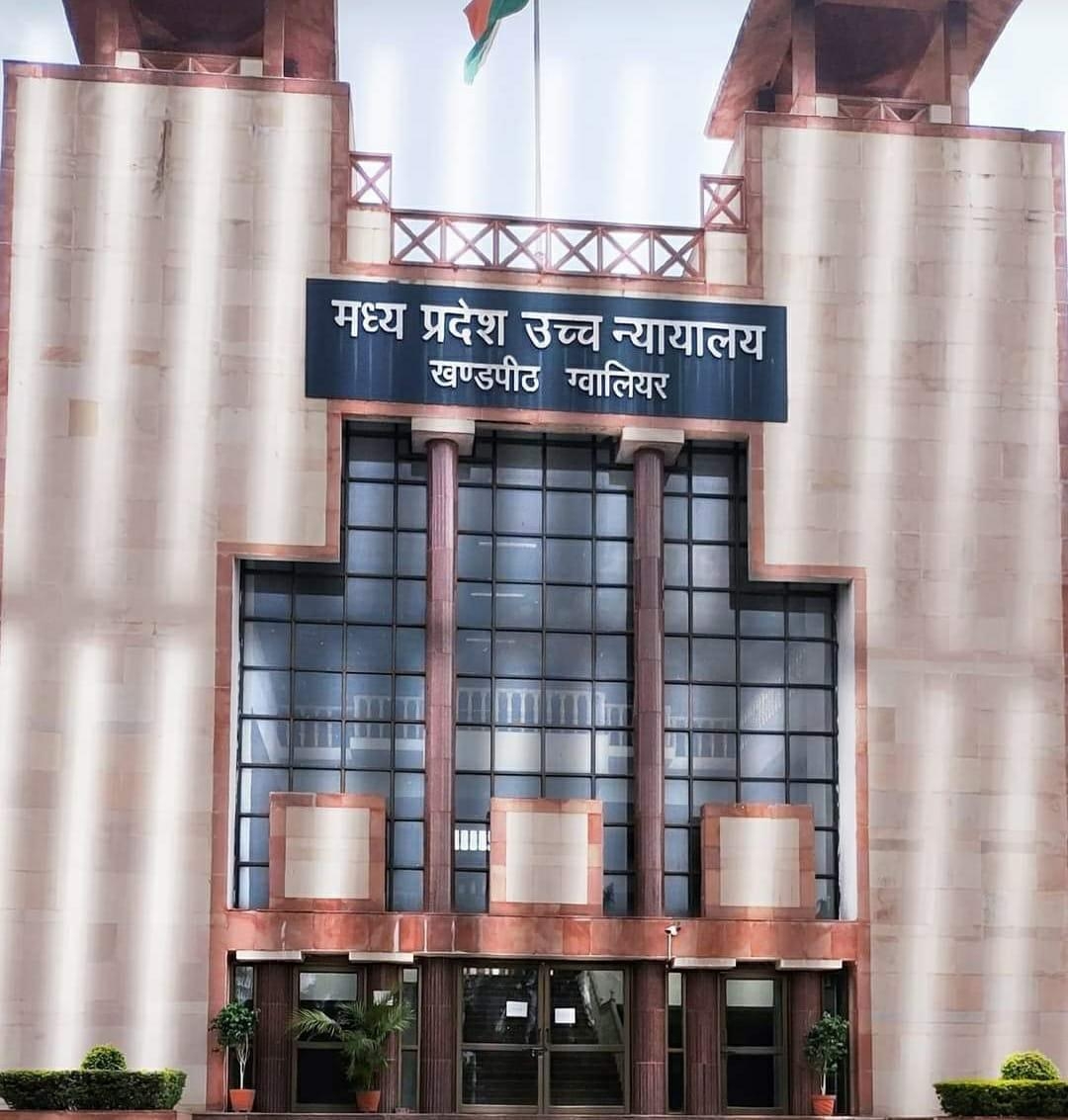 The state government recently issued an ordinance cancelling the rotation of reservations and delimitation process for conducting civic polls. The ordinance was against Kamal Nath government’s notification in 2019 for Panchayat elections.

The recent ordinance says that the civic polls would be held on the basis of delimitation and rotation of reservations done in 2014 Panchayat elections.

There are several petitions filed in the high court against the state government’s ordinance.

“There is clearly mentioned in the constitution that determination and rotation process shall be followed before holding the civic polls. The Kamal Nath-led government had followed the process in 2019,” Vivek Tankha said while talking to journalists.

He further said that the state government passed an ordinance and cancelled the delimitation and rotation of reservations which was unconstitutional. 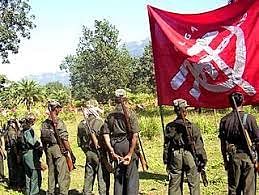