To take her into confidence, he also sent his appointment letter to the complainant, a senior police officer said.

New Delhi/Bhopal (Madhya Pradesh): A 28-year-old man from Gwalior in Madhya Pradesh has been arrested by Delhi police for allegedly cheating a woman on pretext of providing discount on Apple products through a matrimonial website, police officials said.

The accused has been identified as Prateek Shrivastava, police officials said on Wednesday.

In a complaint lodged at Defence Colony police station, the woman said that she met the accused through on the matrimonial site and Shrivastava introduced himself as an employee of Apple company.

To take her into confidence, he also sent his appointment letter to the complainant, a senior police officer said.

He told her that he could get a 40 per cent discount on Apple products.

After sometime, the victim realised that she had been cheated so she approached police, the officer said.

His location was traced and a trap was laid to nab him, Deputy Commissioner of Police (south) Benita Mary Jaiker said.

One laptop and one mobile phone used in commission of the crime were recovered from his possession, police said. 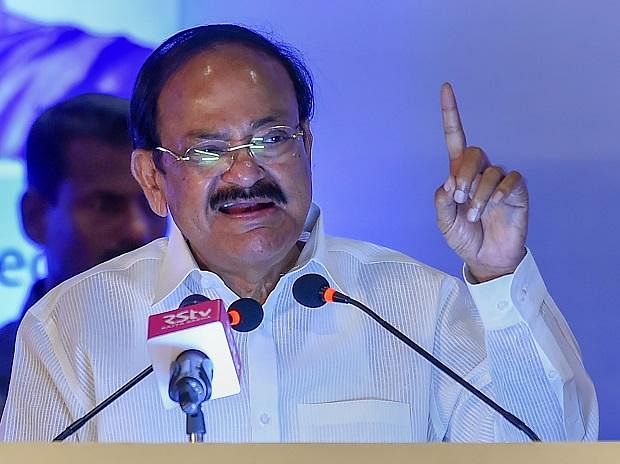