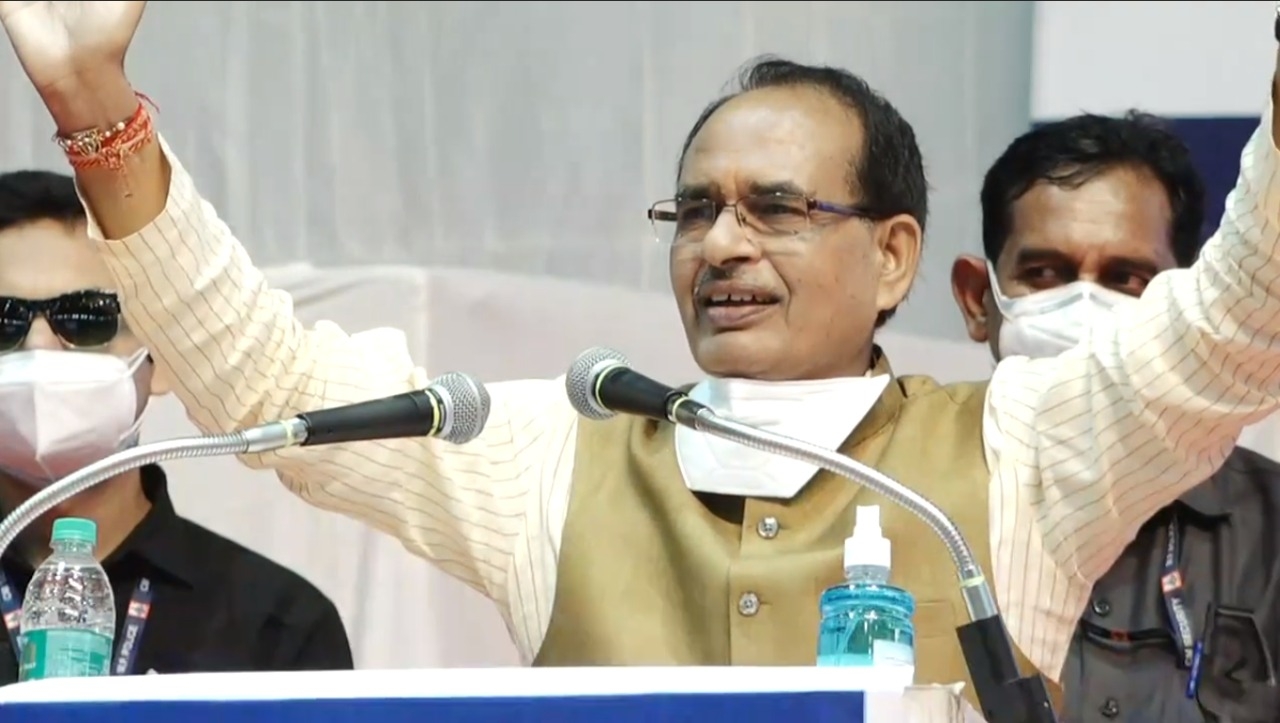 Former chief minister Kamal Nath did not hold any of these elections during his tenure. Chief minister Shivraj Singh Chouhan is not ready to make the same mistake Nath committed.

The BJP held a meeting and began to make a strategy for the polls. Nath put off these elections thinking BJP may win them. Nath appointed government officers as administrators of local bodies.

This caused resentment in the party against Nath. By beginning the poll process for local bodies, Chouhan will try to take the advantage of atmosphere, which is in BJP’s favour.

The BJP workers will be adjusted to urban bodies by giving tickets in these elections. Party workers will be busy in it.Along with BJP workers, the Congress leaders will also be busy. And the government will comfortably function.

According to sources, a decision to hold election to local bodies will be taken in December on the basis of the number of new Covid-19 cases. There are reports that there may be a second wave of the pandemic in December.

If the number of patients remains under control, dates for urban bodies’ elections will be announced by end of December. After this, mandi and panchayat polls will be held.