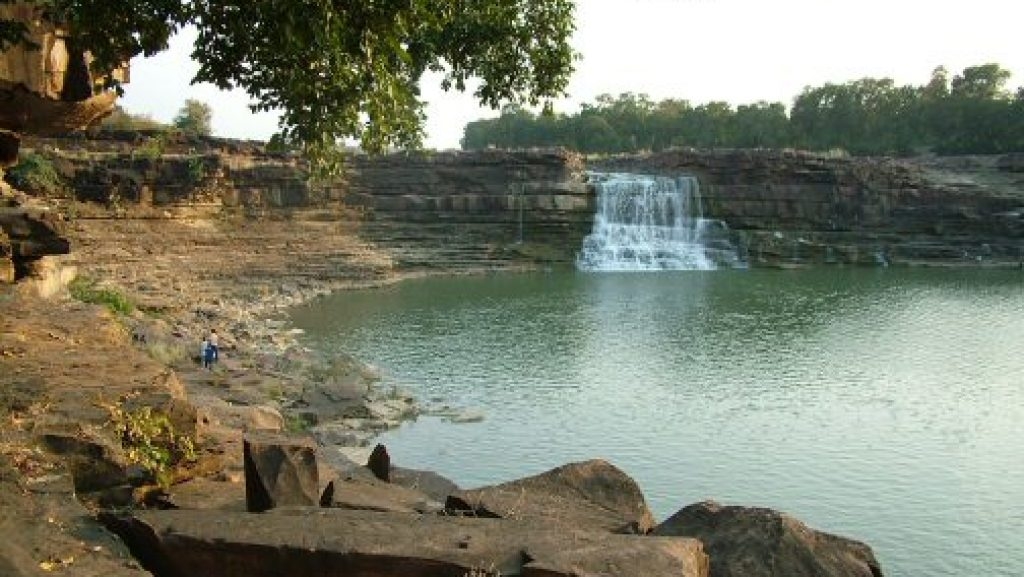 BHOPAL: Five people are feared dead after drowning in the Rahatgarh waterfall in Sagar district on Tuesday. Bodies of three people have been discovered while search for the other two is on, said the police.

A family had gone to visit Rahatgarh waterfall on Tuesday morning. Six of them drowned in the water. However, one girl has been saved while remaining five are feared dead. The girl has been admitted to a hospital and is under treatment.

Body of three people had been recovered till filing of the report while search was on for the remaining two. The district police and members of the disaster response team had reached the spot.

The Rahatgarh waterfall is one of the favourite picnic spots where people from faraway places come to see 50 feet high waterfall. Rahatgarh is 60 km west of Sagar and 135 km from the state capital Bhopal.