The injured have been referred to a hospital in Gwalior, where their condition remains critical.

Morena (Madhya Pradesh): Four persons including three police personnel from Uttar Pradesh died and one sustained severe injuries after the car they were travelling in crashed into a truck in Morena early Wednesday morning.

The injured have been referred to a hospital in Gwalior, where their condition remains critical.

According to information, a police team led by a sub-inspector rank officer Manish Singh from Aligarh district of Uttar Pradesh was coming to Gwalior in connection with a theft case. They were travelling in an SUV.

While they were passing through Banmor, their SUV rammed into a truck that was running ahead of the car.

Sources said the truck that was running just ahead of the SUV, applied brakes suddenly to negotiate a pothole.

The commuters who saw the accident informed the police and rushed the injured to a nearby hospital.

In-charge of Banmor police station, Jogendra Yadav said that four persons identified as SI Manish Choudhary, head constable Sunil Kumar, constable Pawan Chahar had died on the spot, while the vehicle driver died on the way to hospital. “One constable identified as Rajkumar is undergoing treatment at a hospital in Gwalior where his condition is critical. A case has been registered and investigation is on,” he said. 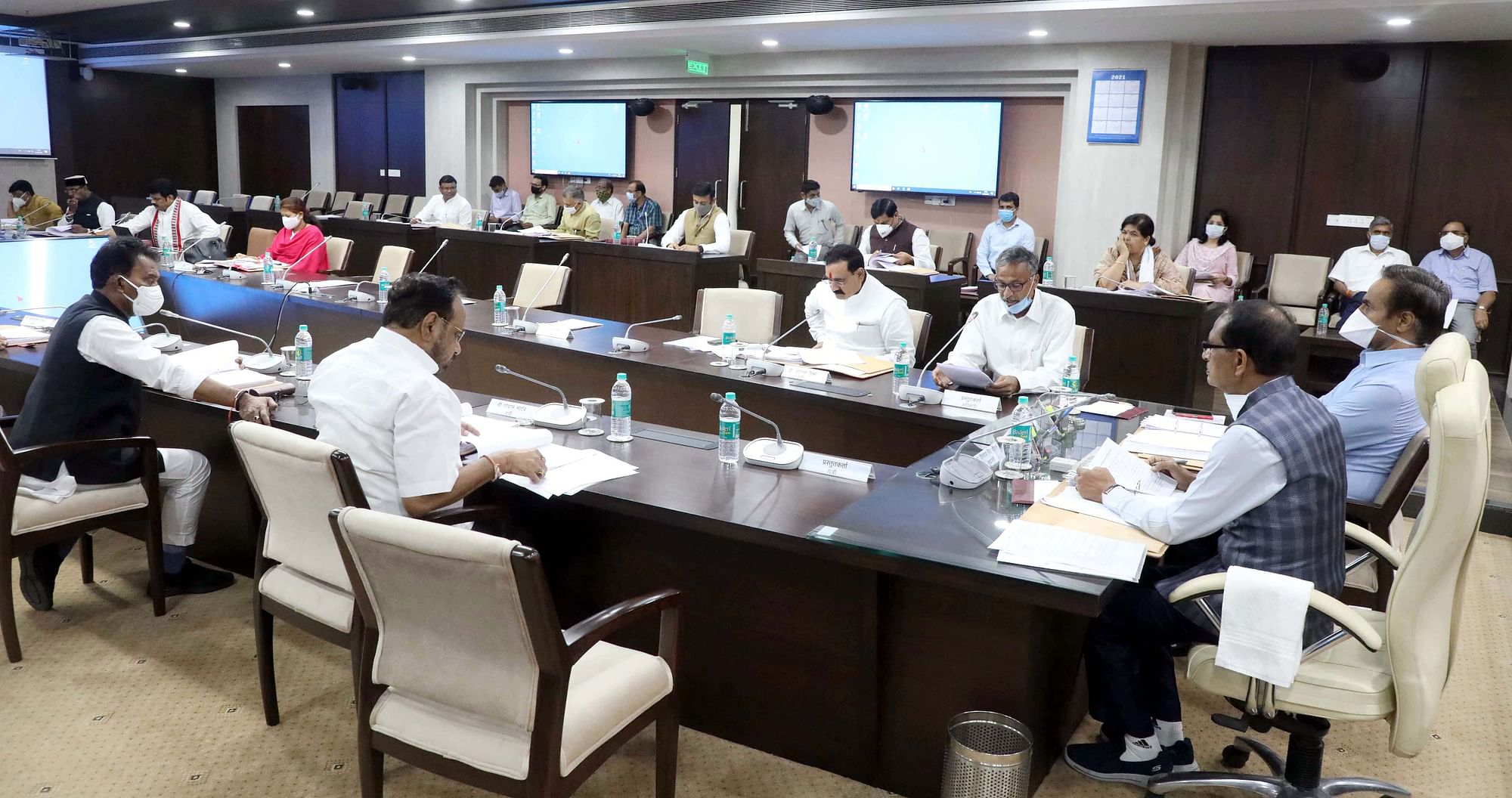