On June 10, a businessman Rajesh Pathak had lodged a complaint at superintendent of police (SP) Balaghat office, accusing the former MLA of blackmailing and threatening him to get a fake case registered against him.
Staff Reporter 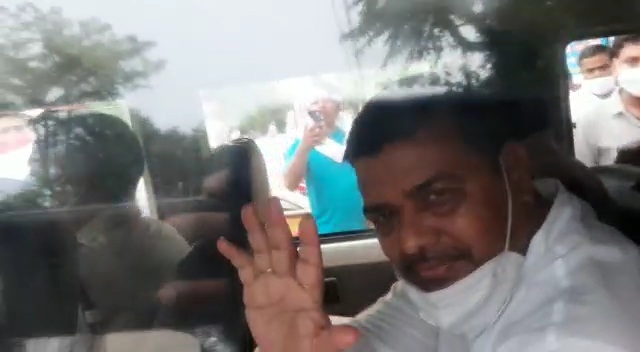 Bhopal (Madhya Pradesh): A former Samajwadi Party MLA, who was arrested on charge of blackmailing and extortion, was sent to jail on judicial remand in Balaghat district on Sunday evening, police sources said on Monday.

A case against former MLA from Lanji assembly constituency, Kishore Samrite, was registered at Bharveli police station of the district. He was arrested by police from Bhopal on Saturday and was produced before the court on Sunday. Though he applied for a bail, his plea was rejected by the court. Later, he was sent to jail on judicial remand.

On June 10, a businessman Rajesh Pathak had lodged a complaint at superintendent of police (SP) Balaghat office, accusing the former MLA of blackmailing and threatening to get a fake case registered against him. Pathak, in his complaint, claimed Samrite was demanding Rs 20,000 per month from him.

“When I refused to pay extortion, he threatened to get a fake case registered against me. He claimed that I was involved in murder of two police personnel and also killings of 2 lakh cows. His allegations are fake,” Pathak told journalists.

Pathak further said that many criminal cases were registered against Samrite. “He must be booked under National Security Act (NSA), as he has been creating fear among citizens,” Pathak said while talking to journalists.

While talking to journalists, Samrite’s brother Yogesh Samrite said that police were working under pressure from businessmen. “We have no hope from the police and administration, but we trust in the judiciary. Very soon, my brother will come out of jail and will also be acquitted from all charges,” he said, demanding a CBI probe against Pathak. 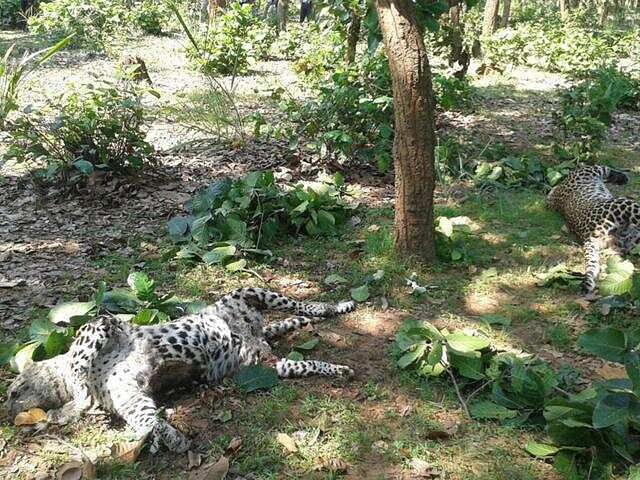