Madhya Pradesh: Farmers of the nation are not educated, says minister Kamal Patel

Patel made the above remark while talking to the media person in Gwalior on Saturday. He reached there to attend the convocation ceremony of an Agricultural University.
FP News Service 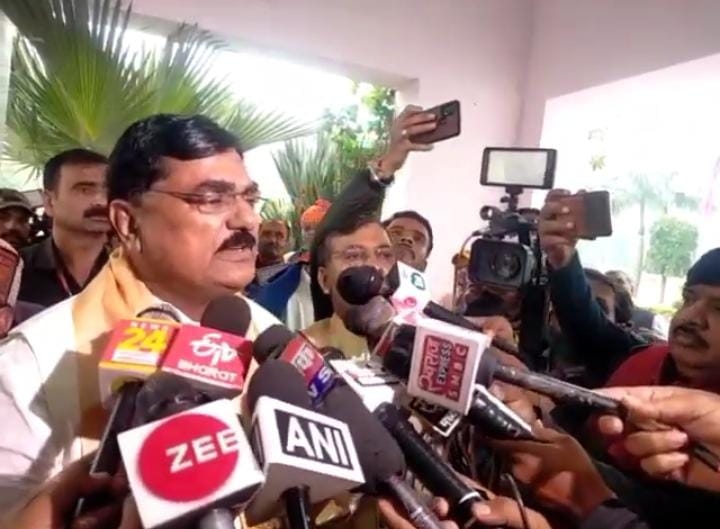 Gwalior (Madhya Pradesh): Madhya Pradesh agriculture minister says that the farmers of India are not educated, they get carried away by emotions and some people provoke them.

Minister Kama Pattel also says that it is a misfortune of the country that whenever the government tries to do good work, people raise their protest. Same thing happened with the recent three farm laws.

Patel made the above remark while talking to the media person in Gwalior on Saturday. He reached there to attend the convocation ceremony of an Agricultural University.

Patel further said that Prime Minister Narendra Modi has faith in the Constitution and he believes that if all the countrymen agree with the decision, then only it should be implemented. This was the reason that he withdrew the farm laws.

Patel admitted that the government failed in explaining the laws to the farmers. He also expressed his happiness that there was no farmer movement in any district of Madhya Pradesh.

At the same time, Patel targets Congress party and says that the Congress is dying out completely, their leaders are dripping like mangoes. A few congressmen wanted to join the BJP party but they have been stopped for the time being, Patel added. 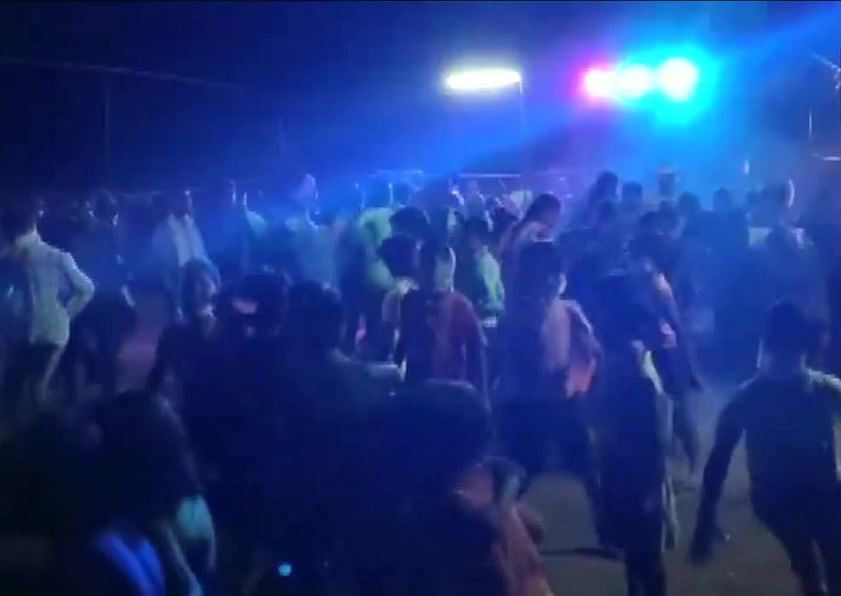