The farmers are cutting off the damaged crop and burning it to clean up their farmlands.
FP News Service 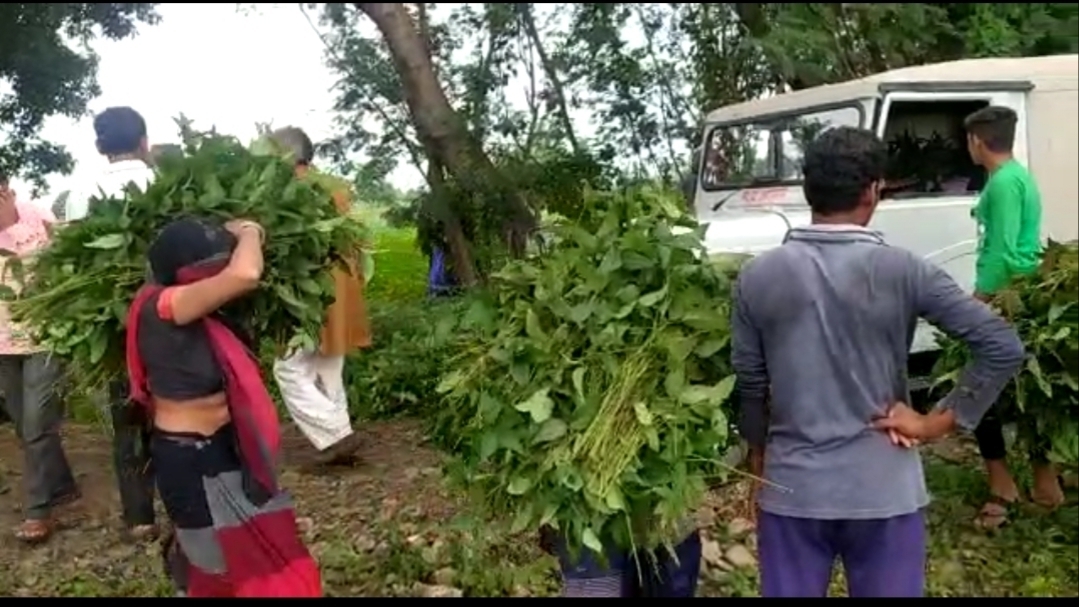 Sehore (Madhya Pradesh): A type of pest (Illi) has destroyed the particular variety of soybean crop in Sewania village, said an official of the agriculture department.

As a result, the farmers are cutting off the damaged crop and burning it to clean up their farmlands, they added.

When a group of officials of the agriculture department visited Sewania village on Thursday, they saw a group of women cutting the damaged soybean crop.

They also showed the officials the spoilt crop, as well as raised slogans against the government.

The farmers told the officials that the agriculture department never gave them proper advice about buying seeds.

The quality of seeds available in the market is so poor, that whenever a crop develops from those seeds, is not generally healthy one, the farmers said.

The angry women put the soybean crop on the vehicle of the farm officials.

Deputy director of the agriculture department Ramshanker Jat said that a team went to the village to inspect soybean crop, a particular variety of which called 90-60, has been damaged by illi.

On the other hand, other varieties are still healthy, he said, adding that the farmers should wait for some time more, instead of cutting off the crop. 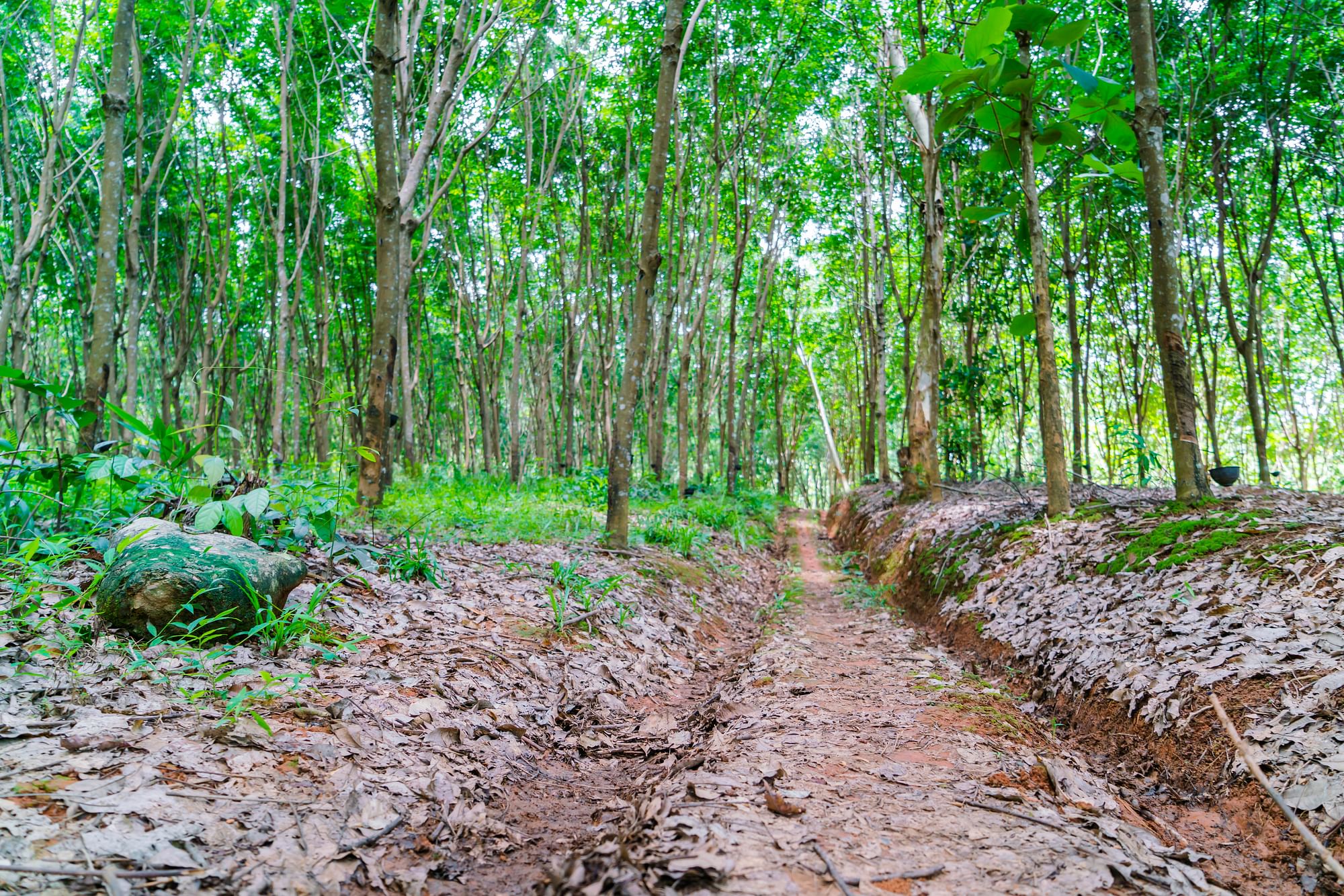