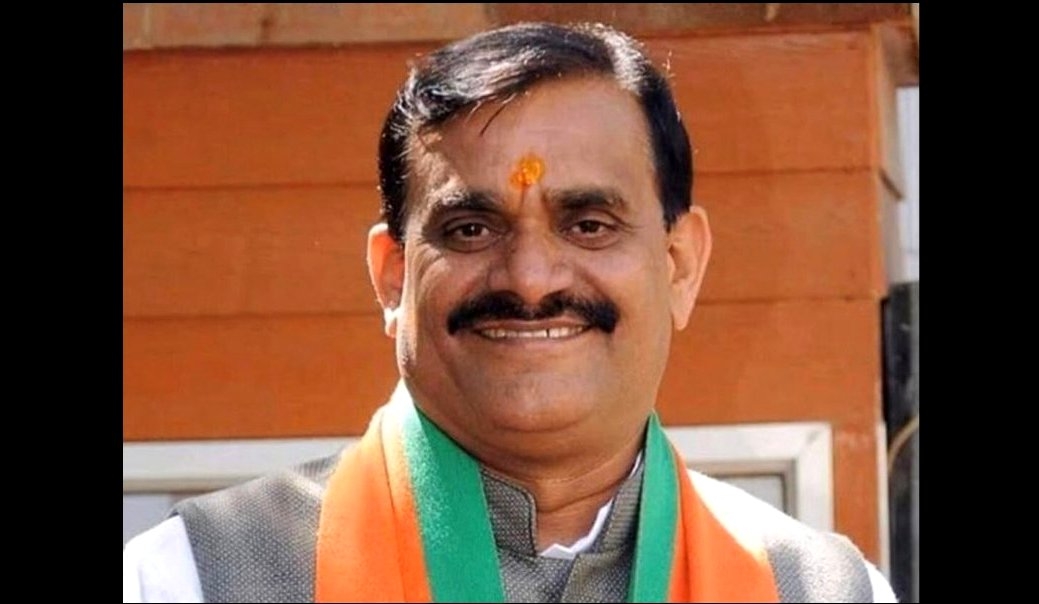 Bhopal (Madhya Pradesh): Bhartiya Janta Party (BJP) has started gearing up for the by-elections in the state. The state BJP president V D Sharma visited Ujjain on Monday. He is scheduled to visit Jobat and Khandwa on August 17 and 18 respectively, informed the BJP leaders. BJP spokesperson MLA Yashpal Singh Sisodia told Free Press that Sharma will meet the party office bearers of Chandrashekhar Nagar and Jobat. The party president will interact with Mandal office bearers, district, village, booth level office bearers. He will also meet the sitting MLAs, former MLAs and those who had contested for ticket in 2018 elections.

By-polls for the three state assembly seats - Raigoan in Nimar region, Prathvipur in Bundelkhand and Jobat in Malwa region are slated. Three seats fell vacant following the death of the sitting MLAs due to the corona pandemic.

In Jobat the sitting MLA of Congress party Kalawati Bhuria had died due to corona infection. The BJP will try to take back the seat from Congress.

On August 19, Sharma will head a meeting of party members of Khandwa Lok Sabha seat.

The seat was represented by the BJP MP Nandkumar Singh Chouhan, who had also died due to corona infection.

The Congress has also geared up for the Khandwa LS by-elections. Former PCC president Arun Yadav is putting all effort to get the ticket, assuring the party about his winning the seat.