He made the allegations while addressing a press conference in a sacrifice day program of Jabalpur's tribal king Shankar Shah Raghunath Shah in Jabalpur on Saturday.

Digvijay Singh addressing a press conference |
Follow us on

Jabalpur (Madhya Pradesh): Former chief minister Digvijay Singh has made an allegation against the state government and BJP state president VD Sharma on the Panna issue of grabbing the land of tribals.

He made the allegations while addressing a press conference in a sacrifice day program of Jabalpur's tribal king Shankar Shah Raghunath Shah in Jabalpur on Saturday.

Digvajay Singh said that Khannu Maharaj,who is close to VD Sharma, Ankit Trivedi and one other person have wrongly grabbed the land of hundreds of tribals and problems of poor tribals were not even noticed.

In the press conference, Digvijay Singh had also called the woman of the victim's family of Panna and the youth who raised the issue. The youth said that Khannu Maharaj and his associates grabbed his ancestral land. The police and the district administration did not take any action on his complaint instead they threatened, the youth added.

As soon as the then SDM Sher Singh Meena investigated the complaint in this case, but after that he was transferred, the youth added.

The present Jabalpur Collector Karmaveer Sharma was the Collector of Panna at that time and he also had helped in registering tribal lands to the mafia, the youth added.

Digvijay Singh alleges that in connivance with the officials there, the land mafia rented land from the tribals for cultivation and later got it registered by fraud. Digvijay Singh further said that the Congress has been fighting for the rights of the tribals and would continue to fight in the times to come.

During this, when he was asked about the BJP government's Forest Minister Vijay Shah who was not allowed to go to the statue site, he said that in such a situation, Vijay Shah has two ways, first either resign or try to remove the Chief Minister.

He has also made an appeal to the central government to install statues of tribal leaders, Raja Shankar Shah and Raghunath Shah, in the Parliament House courtyard. 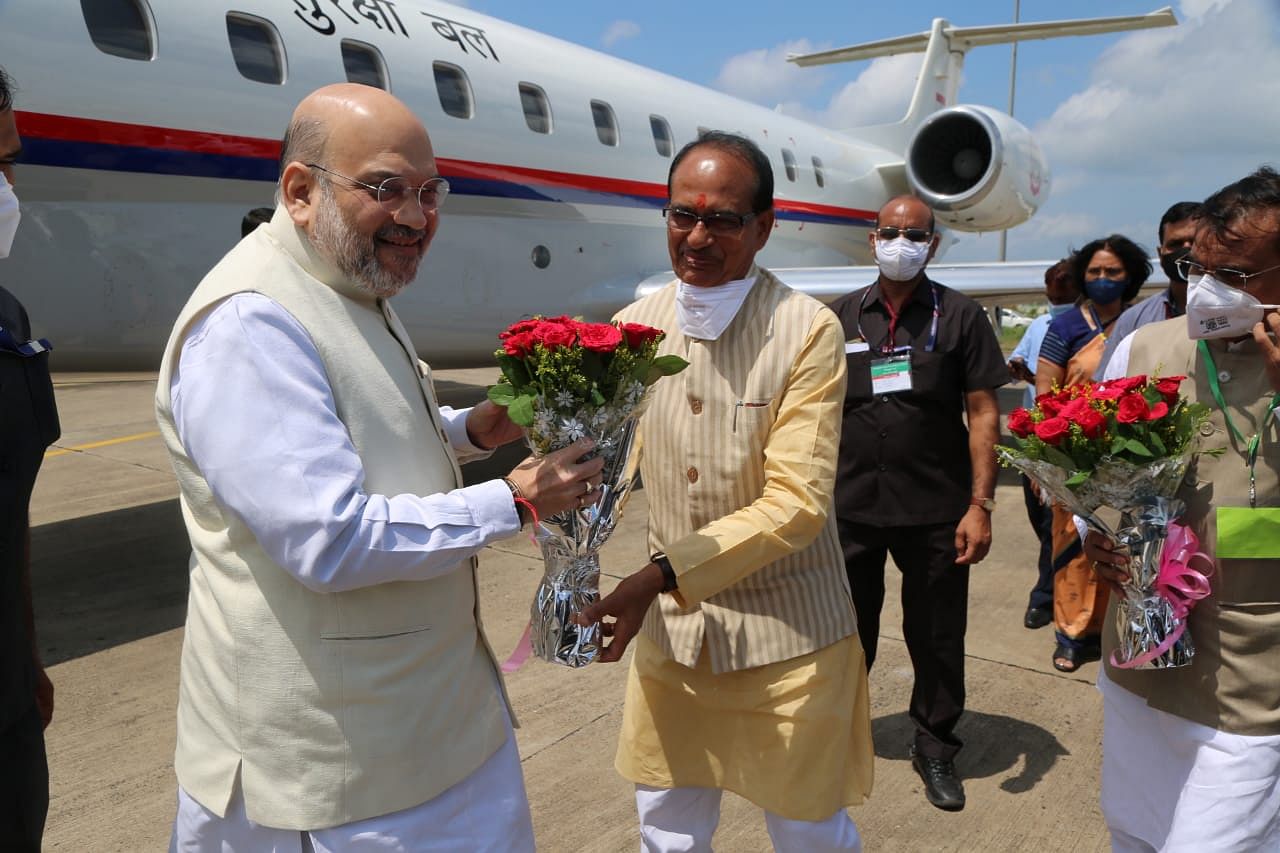