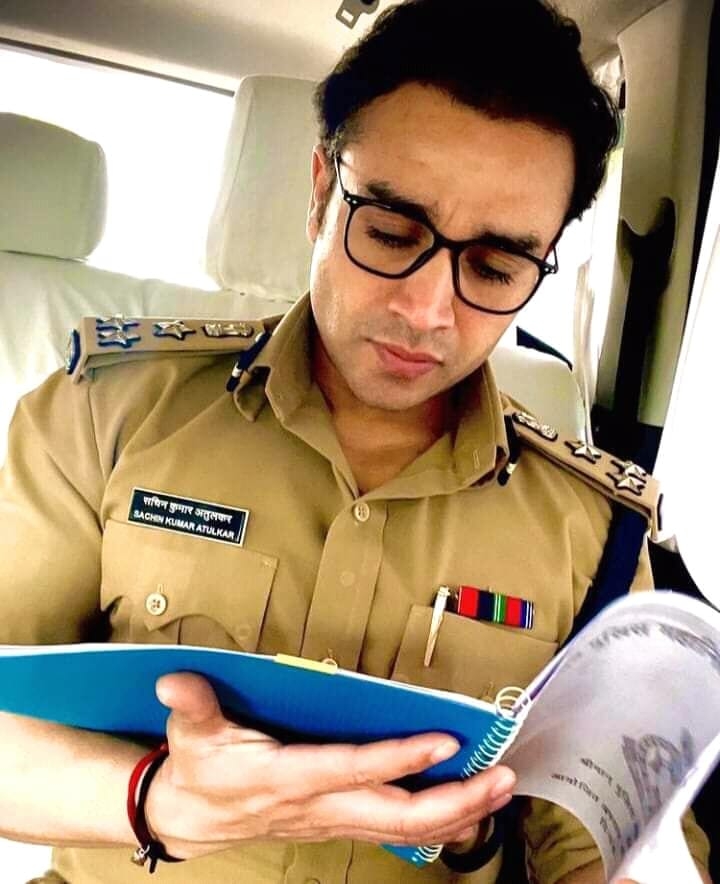 Bhopal (Madhya Pradesh): DIG Chambal zone Sachin Atulkar has redesigned the beat system in his zone fixing responsibilities up to the lowest level. He has made a new pie chart fixing accountability on each constable and head constable looking after their beats divided ward wise or village wise.

“The idea rests on the fact that unless the last village or ward is directly covered, the deterrent impact of policing as well as curbing menace like illicit liquor cannot be checked. The gigantic figures of seizure in bigger raids districts are still no surety for stopping the illicit sale in every single village,” explained DIG Sachin Atulkar, who is also acting IG of the notorious zone.

The SP will have direct reach with the lowest staff (constable) and could decide about disciplinary action or reward for the constable responsible. SP’s and zonal officers will have pie-chart of every PS beat with mobile numbers of Constable and Head Constable. On any info they can directly interact with the lowest rung.

“Direct disciplinary or reward action by SP ensures more agility in working of the constables (who form the largest workforce of police) as SP is the appointing authority,” added Atulkar. 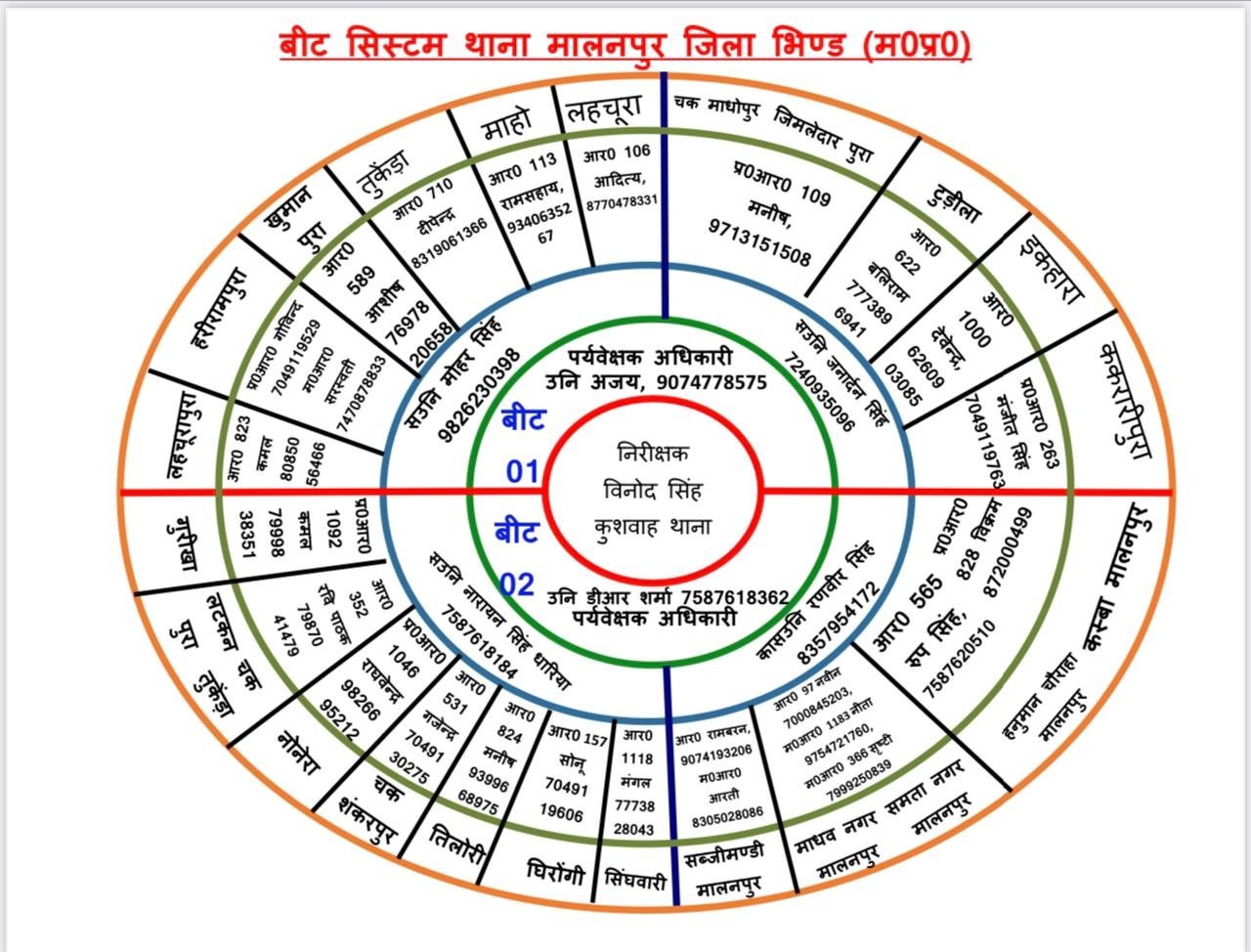 Beat system where a Constable or HC is directly incharge of 2-3 villages/ward. Other officers above HC in PS would assume supervisory roles and have responsibility of acting on information provided by the beat officer C/HC.

In present system a group of officers looking after a bigger area diffuses responsibility. That means action being taken against all or none. Constable/HC would be responsible for all policing activities directly- illicit liquor, betting, intelligence, verification, preventive action, law & order prep etc.

It will give a sense of responsibility as well as give commensurate authority to the lowest rung. Thus the pride and dignity in work as well as ensuring that the last men being used, rather than most efficient ones for all the work.