Why were encroachers termed as rioters: SC lawyer.

Bhopal (Madhya Pradesh): In a latest development related to demolition drive conducted in Khargone after communal violence broke out April 10 on Ram Navami, Khargone district collector Anugrah P has denied that she had issued order to demolish buildings.

The fact came to light after RTI activist and national spokesperson for Trinamool Congress Saket Gokhale filed questions under the Act. Replying to Gokhale’s questions, SDO (revenue) Khargone, said that houses and shops were demolished under Bhumi Rajasva Adhiniyam, 1959, and under Section 248 of the amended Act.

The reply stated that collector’s office did not issue any order on 11 April. Gokhale had asked for the copy of order and the legal provisions under which the houses and shops were razed on April 11, a day after riots.

Saket Gokhale has shared the information on social media platforms and said that he would approach court as demolition was against laws.

Meanwhile, Supreme Court lawyer Ehtesham Hashmi has demanded to know that why was whole action termed as action against “rioters” if the district administration has taken action to remove encroachments.

“Even in cases of illegal encroachment, administration first issues notice and then takes action. Government has publicised the action as action against rioters. This was clear from the statement made by Home Minister and other BJP leaders,” said the SC lawyer, Hashmi. He said he would approach court in this matter. 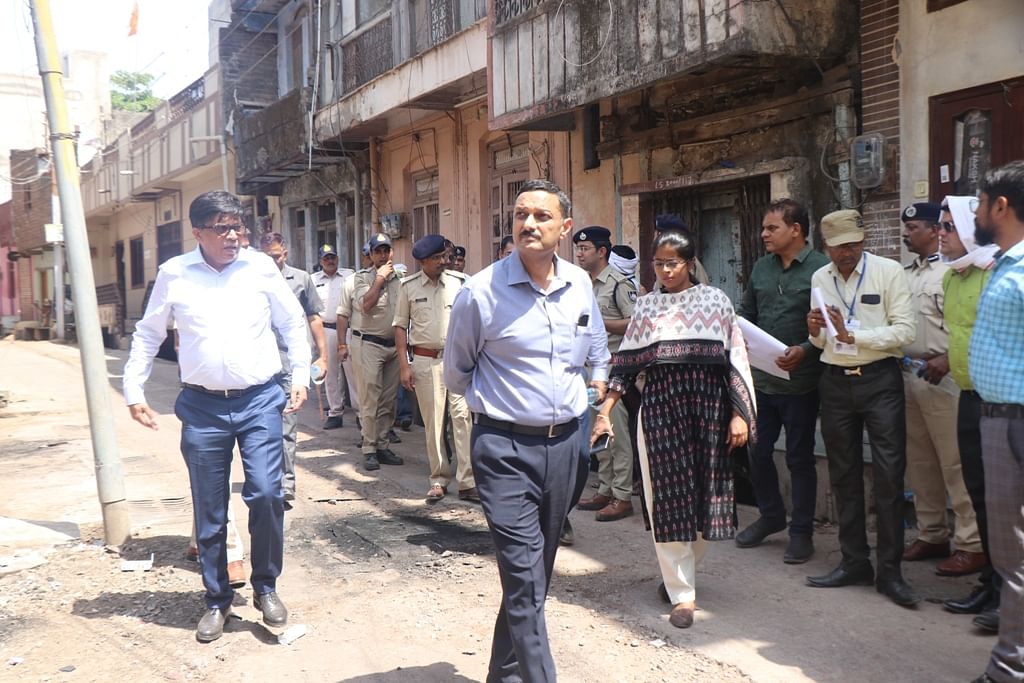