Home Minister informed this in a written reply to the question raised by BJP MLA Yashpal Sisodia.
Staff Reporter 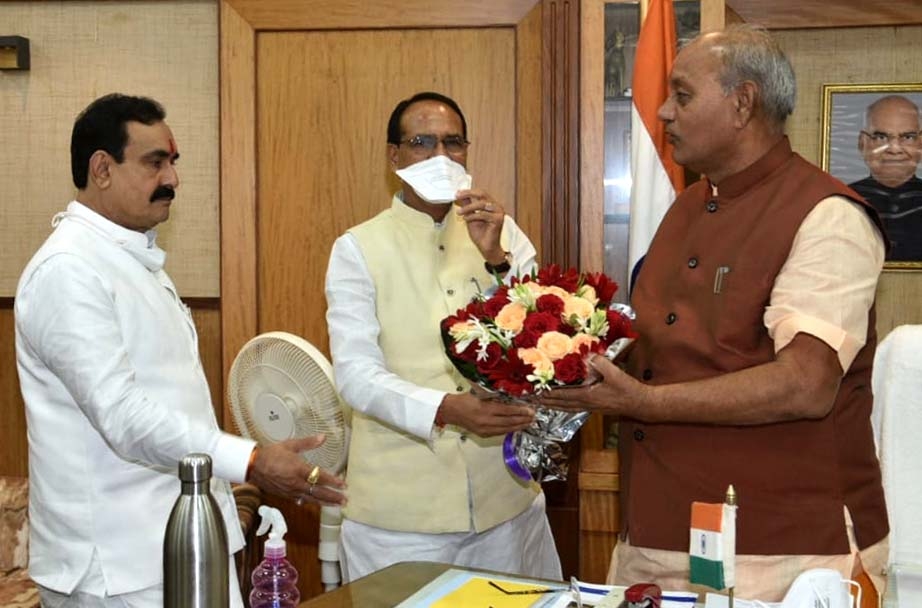 Bhopal: Since year 2018 to 2021 as many as 1023 FIR have been registered in connection with cyber crime in the state. Home minister Narottam Mishra stated this in a written reply to a question raised by BJP MLA Yashpal Sisodia on Monday.

Of the total cyber cases, maximum number of cases 435 were registered in Bhopal division followed by 357 in Indore and 213 in Ujjain. Police have presented charge sheet in 490 cases and 501 cases are still in progress.

The minister further stated that in the state 35 women or the minors were blackmailed by cyber fraudster during this period. Maximum numbers of girls or women were targeted in two divisions Bhopal and Ujjain with 14 cases each and in Indore division seven cases were registered.

The cyber police have submitted charge sheets in 30 cases and five cases are under investigations.

Maximum cases were registered against the people who had posted objectionable content on the social media.

As many as 28 cases of love jihad and forcible conversions have been registered in Madhya Pradesh till date. Home minister Narottam Mishra replied this against a question filed by BJP MLA Krishna Gaur on Monday.

Home minister Mishra replied that since March 2021 till the date of filing of the question, 28 such cases have been registered. As many as 37 accused have been arrested so far out of which 6 are out on bail while 31 are in jail.