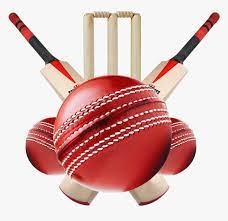 The 50-over match was restricted to 40-over due to wet outfield.

MP women won the toss and chose to bat. They put up a score of 214 in 40 overs for Bihar, losing six wickets.

The girls from Bihar had to score at least 214 to stay in the match. But the entire batting line-up collapsed within 23 overs only.

Sharma took three wickets and Tiwari caught the hits of two players from Bihar, both at zero, showing an exemplary game on the field.

They were all-out at 49, handing an easy win to Madhya Pradesh. This has awarded MP four points in the table. Bihar is at zero. 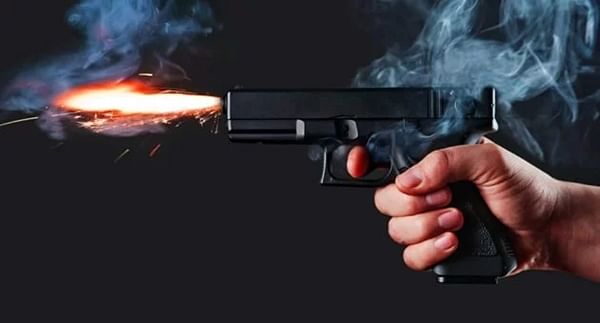