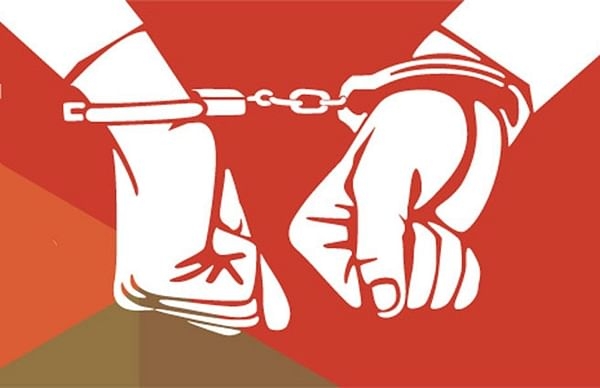 Bhind (Madhya Pradesh): A local court has awarded life imprisonment to a former Army man, who shot his wife dead, in Bhind district, an official said on Friday.

The incident took place on August 20, 2018, when the police got information that a woman had been shot dead in Samir Nagar colony of the Bhind district, he said.

The bullet had hit the woman's head and an empty shell was seized from the spot, Pradhan said.

Following a probe, the police arrested Singh, who was serving in the Army at the time, and later submitted the case for trial where all witnesses turned hostile, he said, adding that the accused was subsequently suspended from service.

A forensic report later proved that the bullet was fired from the licensed gun belonging Singh, and based on the scientific evidence, the court convicted the accused and imposed a fine of Rs 5,000 on him, the official added.