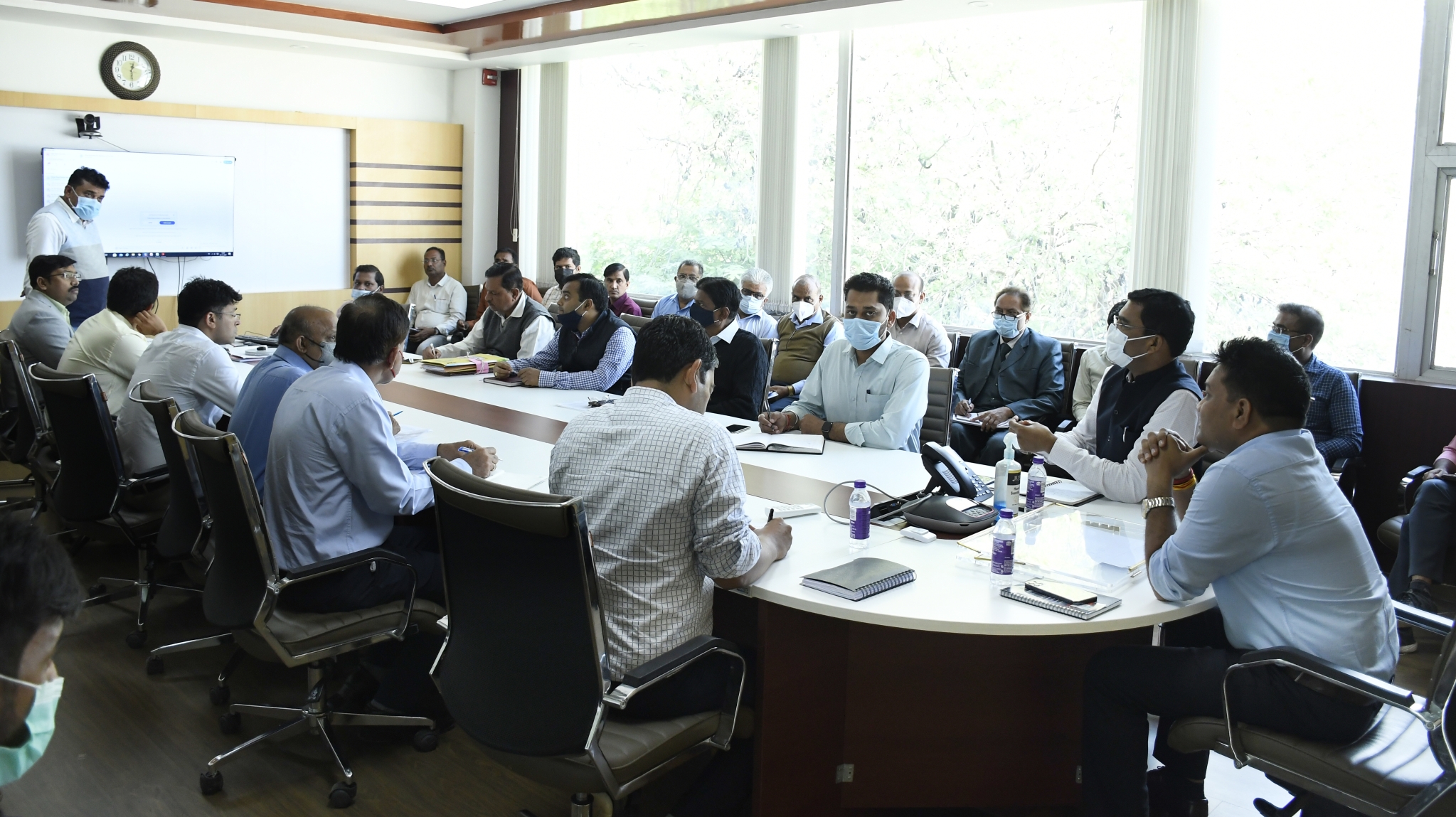 Sagar (Madhya Pradesh): Collector Deepak Arya reviewed the restoration work of Lakha Banjara Lake and asked the officials to remove all hurdles and speed up the work, sources said.

Commissioner of the municipal corporation RP Ahirwar and chief executive officer of the Smart City Limited Rahul Singh Rajput were also present at the meeting.

Arya asked the engineers to shift the drinking water pipelines coming under the road in Civil Lines.

It is necessary to shift the pipelines; otherwise, there will be a problem, he said.

He directed the sewer line construction agency to make necessary changes so that it should not come in the way of construction work.

Arya directed officials of the power corporation to give permission for laying the power lines in Smart City underground in a week, so that line can be shifted and transformers installed.

He asked the officials to complete the work of multi-duct as early as possible, and, if there is any error in the work, it should be rectified.

Arya further said that all the squares should be built according to norms and that all the officials involved in the construction work should follow the corona-protection norms.

He also sifted through the SR-1 plan and asked the officials to remove the hurdles and start the work.

After that, he reviewed the progress of Lakha Banjara Lake restoration project and directed the construction agency to speed up the embankment work.

The embankment work should be done near the Ghats at the outset to begin the Ghat construction work, Arya said. 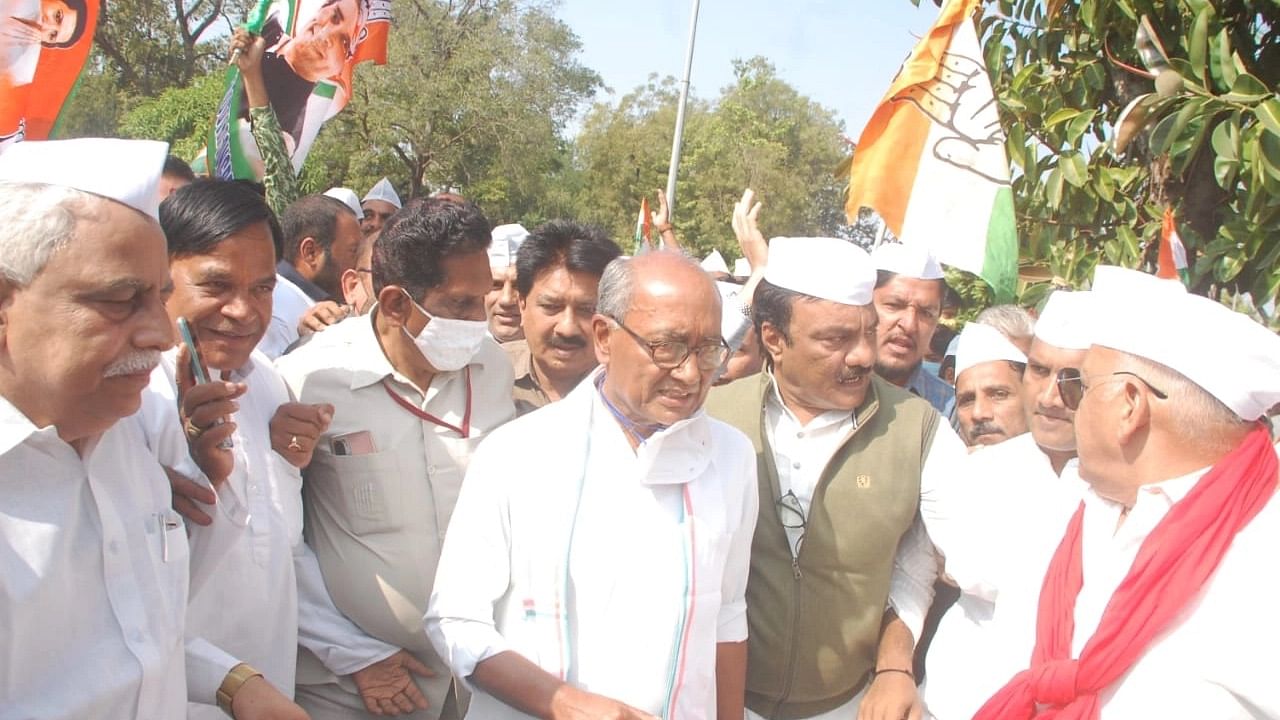