Declaring that mafia and power brokers would be crushed in the state, the CM said that those involved in bungling of ration for the poor would be handcuffed and sent to jail. On the complaint of irregularities in distribution of ration in one block of the district, he directed collector to investigate and take strict action.

He also warned against delay in redressing the grievances of the people. Expressing displeasure over the delay in replacement of transformers in Harrai village, he gave power department three days time to replace it. If the payment is made without laying the pipeline in Chhindwara Irrigation Complex, it will not be tolerated, Chouhan added

Giving information about PESA Act, he said that the Act was not against anyone rather it was beneficial to all. He would not allow the vicious cycle of religious conversion and love jihad to continue in Madhya Pradesh. “This is not love but only Jihad,” he said. 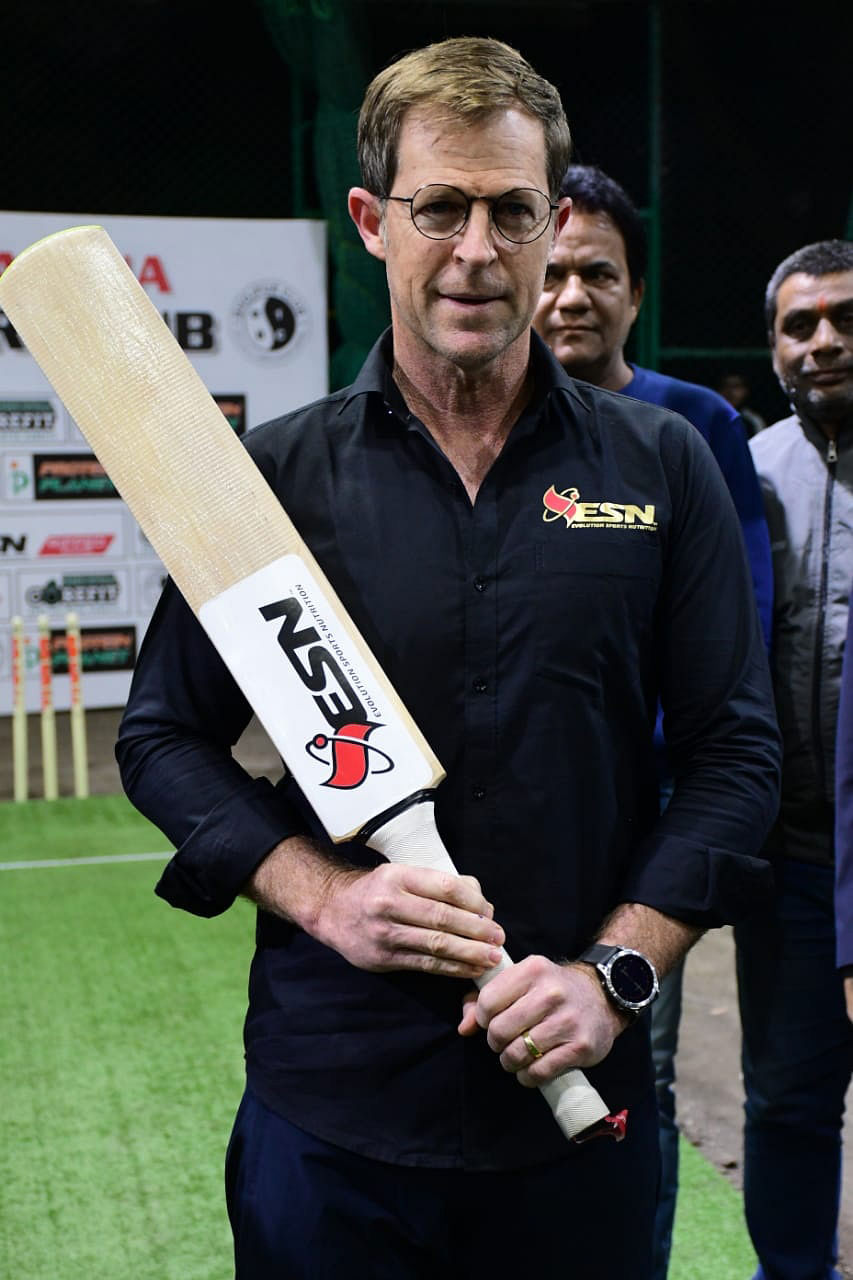