According to the sources, a CBI team has also raided the residence of Dhirendra Pratap in Gwalior for investigation.
FP News Service 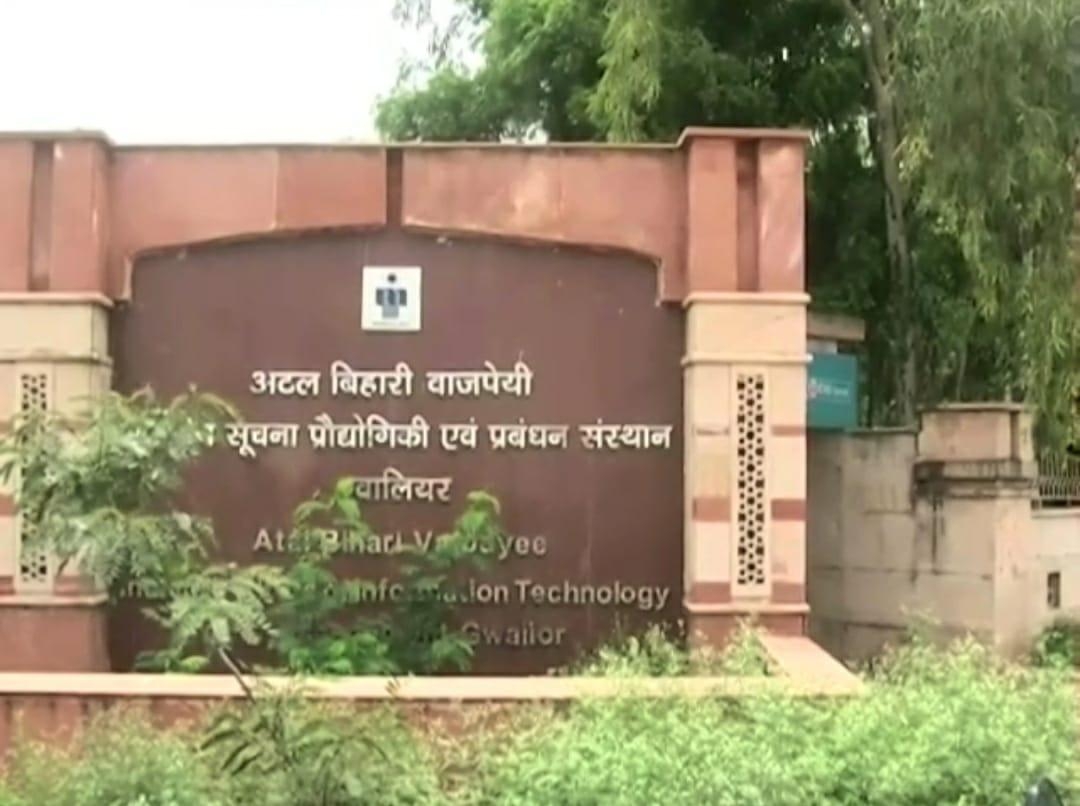 Gwalior (Madhya Pradesh): The Central Bureau of Investigation (CBI) has reached Gwalior in the investigation of Deputy Director Dhirendra Pratap Singh, who was arrested for accepting a bribe of Rs 1lakh in Bhopal. The CBI has sought Singh’s personal file from Atal Bihari Vajpayee-Indian Institute of Information Technology and Management (ABV-IIITM) to investigate his previous track records as he has served there too.

The management of the institution has confirmed the demand for the personal file from the CBI.

According to the sources, a CBI team has also raided the residence of Dhirendra Pratap in Gwalior for investigation. During this, the CBI team has found about half kilogram of gold and more than Rs 1.25 crore property papers, registry and other documents from his residence. The Gwalior CBI team has sent all the evidence to Bhopal.

Singh had joined ABV-IIITM on 27 July 2012 as Deputy Registrar. According to the sources, even at that time there was a dispute regarding his joining, as there were many complaints against him. Despite this, the institute management allowed him to join the service. 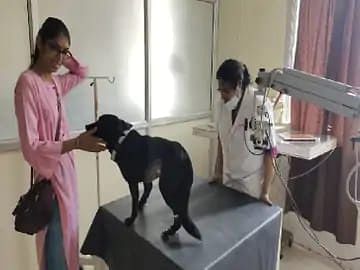