The Central government has formed a law and has requested to withdraw the state bill.
Staff Reporter

Bhopal (Madhya Pradesh): State government likely to withdraw a bill of death penalty for raping a girl child as the central government included all the provisions in the Criminal Law (Amendment) Act 2018.

The decision to withdraw this proposal will be taken after discussion in the cabinet meeting to be held on Tuesday.

Chief Minister Shivraj Singh Chouhan will also discuss the approval of constructing new medical colleges, budget approval for power distribution companies, proposal to separate the State Institute of Educational Management and Training (CIMAT) from the Academy of Administration and set up as an autonomous entity. 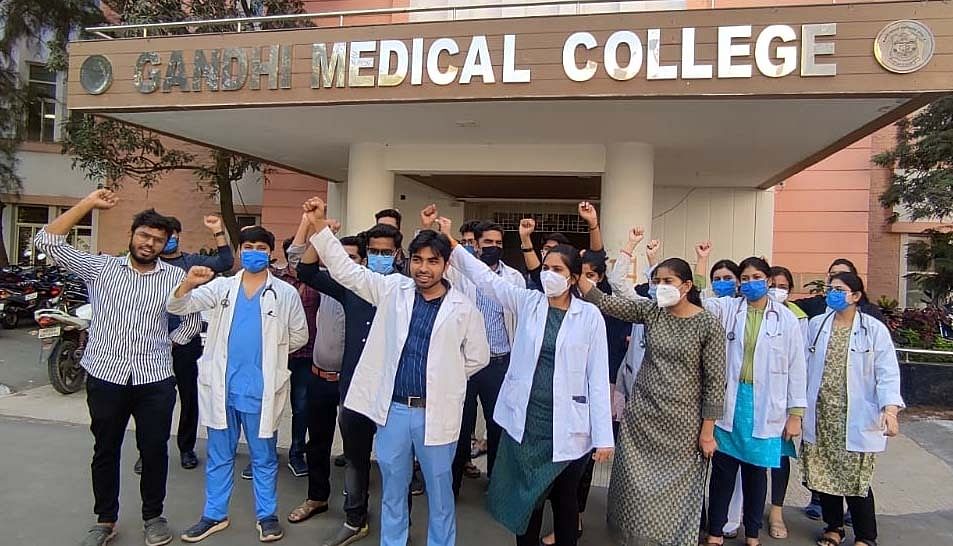