The father had lodged a missing report of his son in Gohad police station of Bhind. In the complaint, he said that his son had left the house and did not return.
FP News Service 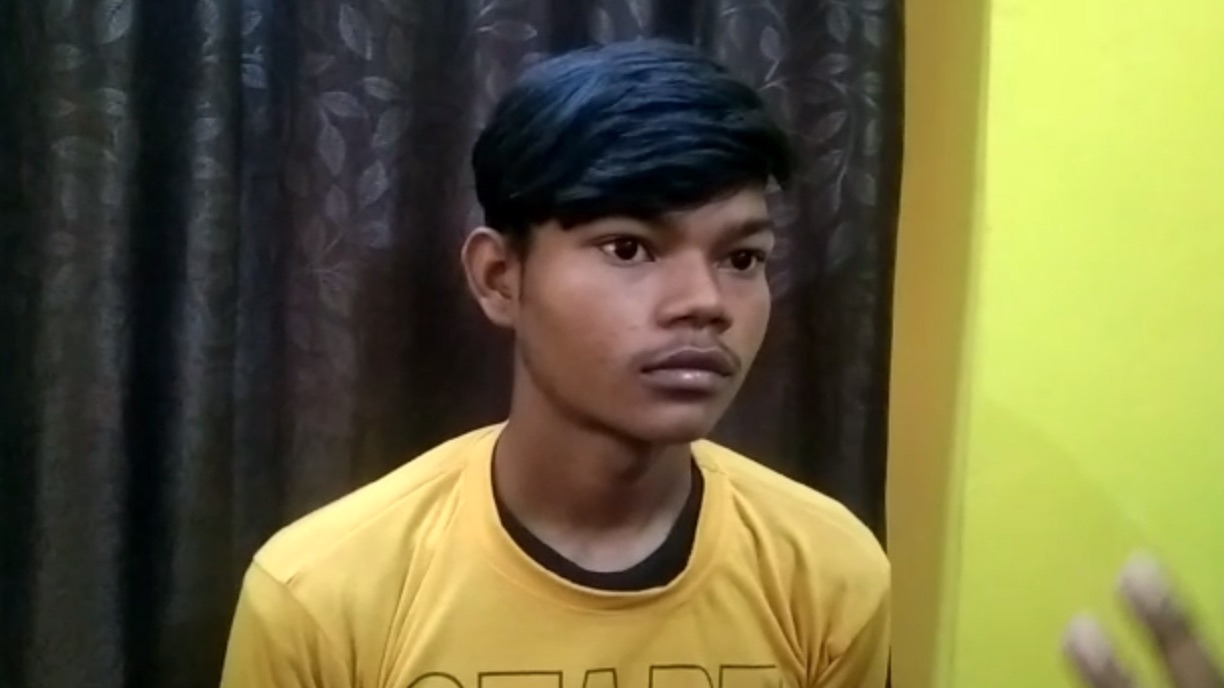 Bhind (Madhya Pradesh): A class-12 student of Gohad town in Bhind district weaved his own abduction story to meet the expenses of his girl, sources said on Wednesday.

He downloaded an application to change his voice and demanded a ransom Rs 2.5 lakh from his father.

The incident came to light when police, following complaint of teenager's father, detained the student from Gwalior and interrogated him. The boy revealed that he wanted to go to Gurugram to meet his girl friend, therefore he planned the abduction drama.

According to police, Surendra Kushwaha, a resident of Gohad, lodged a complaint at police station that his son Sandeep Kushwah, 18, had gone missing on November 6.

On November 8, Surendra again approached the police and informed that he had received an ransom call from his son's mobile phone.

On the basis of location, a police of Gohad police raided a place in Gwalior and recovered Sandeep.

"During interrogation, he revealed that he had made the ransom call to his father, as he wanted to go to Gurugram to meet his girlfriend," said a police officer.

In charge of Gohad police station, Gopal Singh Sikarwar said that a case had been registered against the youth and he was in police custody.

"He had demanded money from family, but they denied. Therefore, he hatched his own abduction plan. Before making ransom call to his father, he made phone calls to his girl friend using the mobile application to check if the application was properly working," said another police officer. 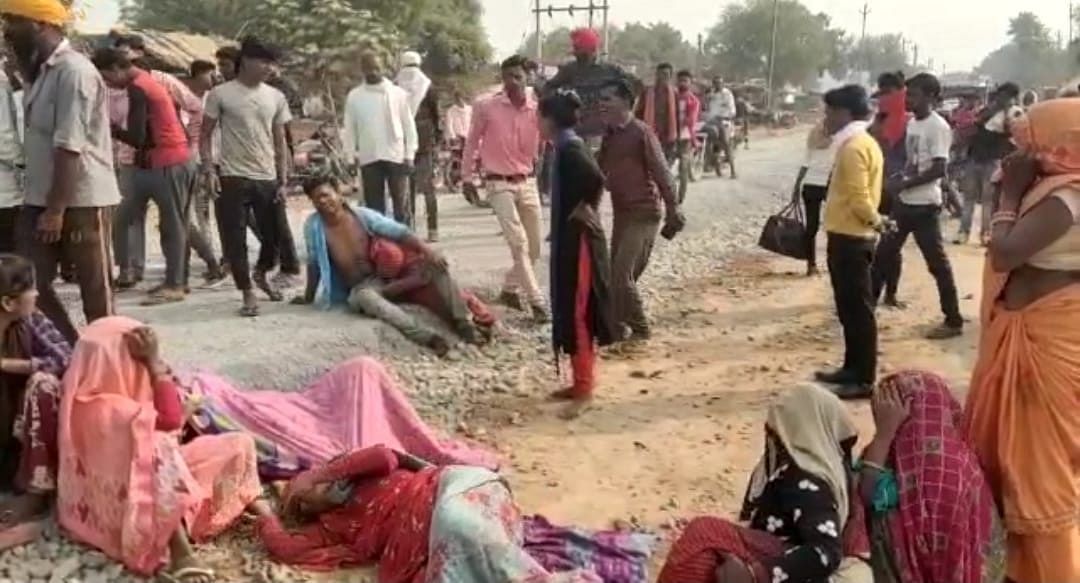