Chouhan claimed that 121 janapad presidents elected out of 170 are BJP leaders.

Chouhan said, “Today, in the election of Janpad Panchayat, the Bharatiya Janata Party has got a resounding success. There are many districts where Congress has not got even a single janpad panchayat president.”

This is a historic, massive and spectacular victory of the party leaders. “For this, I express my heartfelt gratitude to the public. I congratulate all the newly elected janpad panchayat presidents and vice presidents”, he added.

The CM said he would like to assure people that a self-reliant India was being built under the leadership of Prime Minister Narendra Modi.

Along with this, he said, the village should be completely clean. There should be availability of drinking water in every village through tap water. “We will work fast on this. If there are certain villages and settlements which are left somewhere a campaign will be started to connect them with the roads”, he added.

State Congress president Kamal Nath didn’t give any figure in respect with the victory in his tweet. However, he said, Congress supported candidates had performed excellently during the election on Wednesday. The party’s performance in today’s elections after the party’s victory on janpad panchyat members and in civic bodies polls will boost the morale of the party workers. 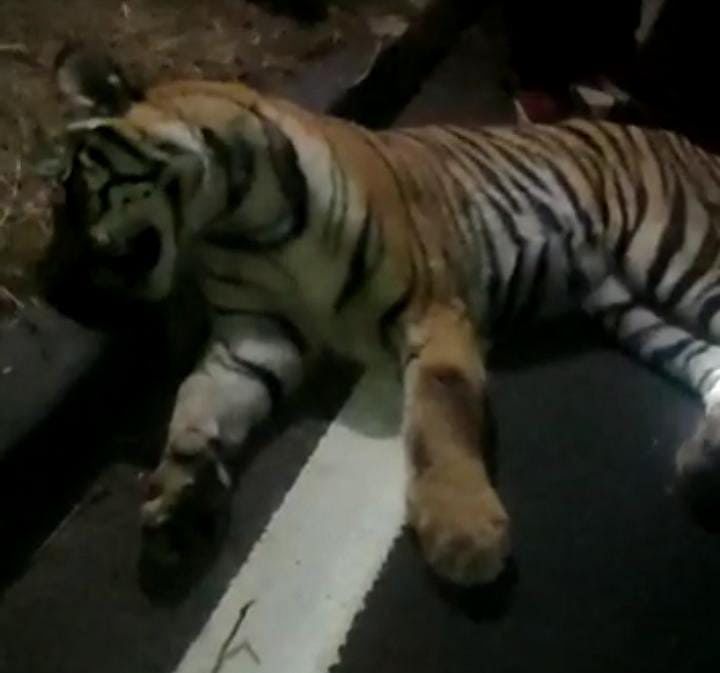