The assailants made off with the bike and a mobile phone, though they left cash money the BJP leader was carrying.

According to reports, the assailants made off with the bike and a mobile phone, though they left cash money the BJP leader was carrying.

The incident took place in front of a petrol pump in Khitaula at 9.30 when the BJP leader identified as Suresh Barman was going to the market.

The police have registered a case against the unidentified accused and have started an investigation.

Khitaula police said Barman had left house informing his family members that he was going to market for shopping on the occasion of Dhanteras. He was found in the pool of blood by passersby. 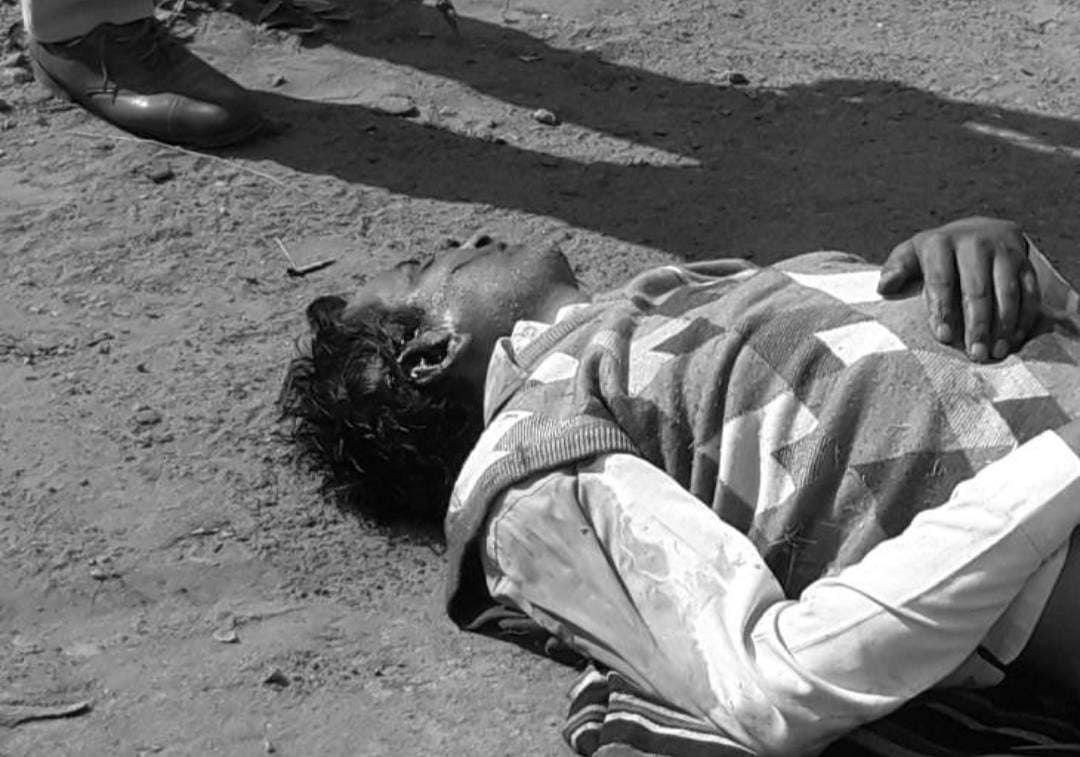 “He received a bullet shot on his head and died on the spot,” said a police officer.

The officer added that the body has been handed over to family members after autopsy.

According to police, Barma, a former Mandal president of BJP’s ST/SC Morcha, was an active politician of the area. 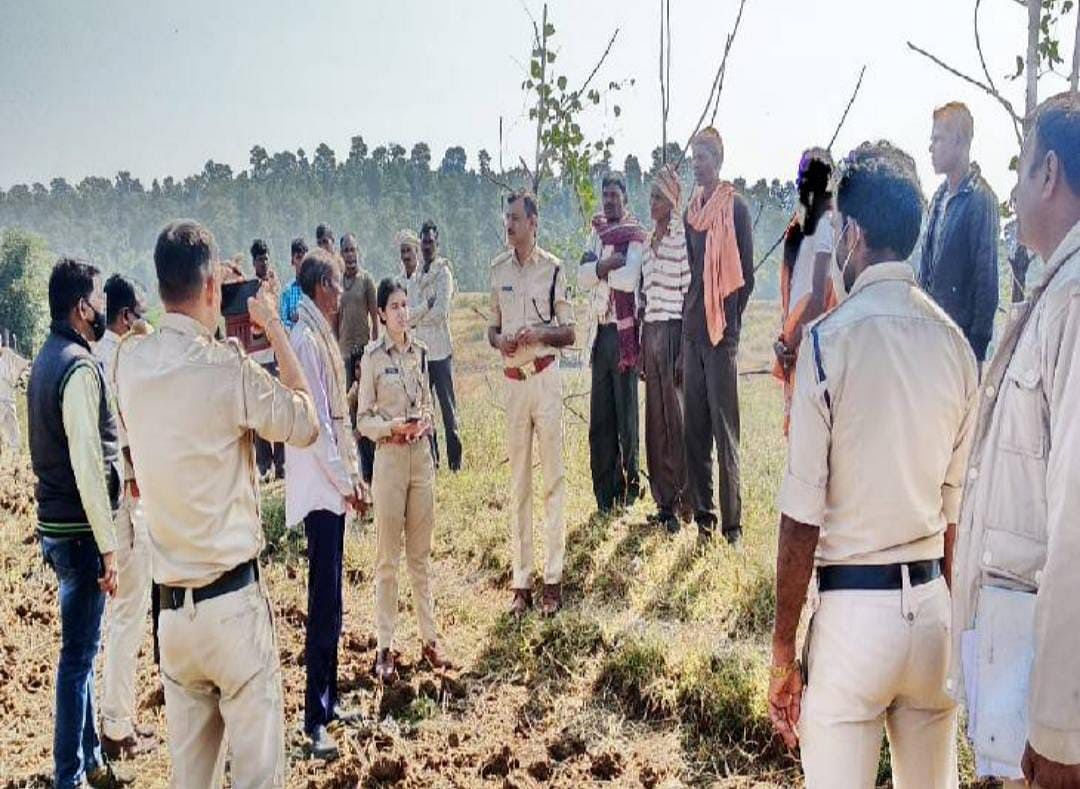