The victim woman has reached Jawa police station and lodged a complaint against the accused Ashok Kumar Pandey. She alleged that the accused assaulted her and threatened not to tell anyone.
Staff Reporter 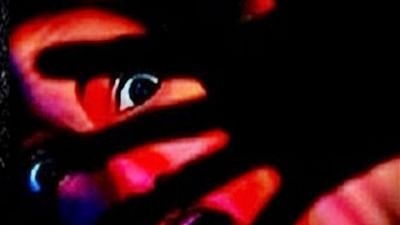 Rewa (Madhya Pradesh): Former sarpanch of the Negura village and BJP leader has been booked for allegedly raping a woman.

The victim woman has reached Jawa police station and lodged a complaint against the accused Ashok Kumar Pandey. She alleged that the accused assaulted her and threatened not to tell anyone.

The victim said that her husband works at a private company in Surat and she lives with her in-laws in Negura village.

She said that the accused used to send her obscene messages for the past four months. He also threatened to talk with him. “I started talking to him because of fear and a few days later I stopped talking to him,” she said.

But on September 26, 2021 around 8 pm she left her home. Meanwhile the accused caught her and dragged her to the nearby farm field. He then raped the woman and threatened her not to tell anyone about this relationship otherwise he would kill the whole family, she said.

After the incident, the woman reached home and informed her husband about the whole story. On the next day she reached Jawa police station along with her husband. She lodged a complaint against the accused and demanded strict action.

Additional Superintendent of Police, Shiv Kumar Verma said that a case has been registered against the accused under sections 354A,354D,376, and 506. The police have started a search operation to nab the absconding accused, he added. 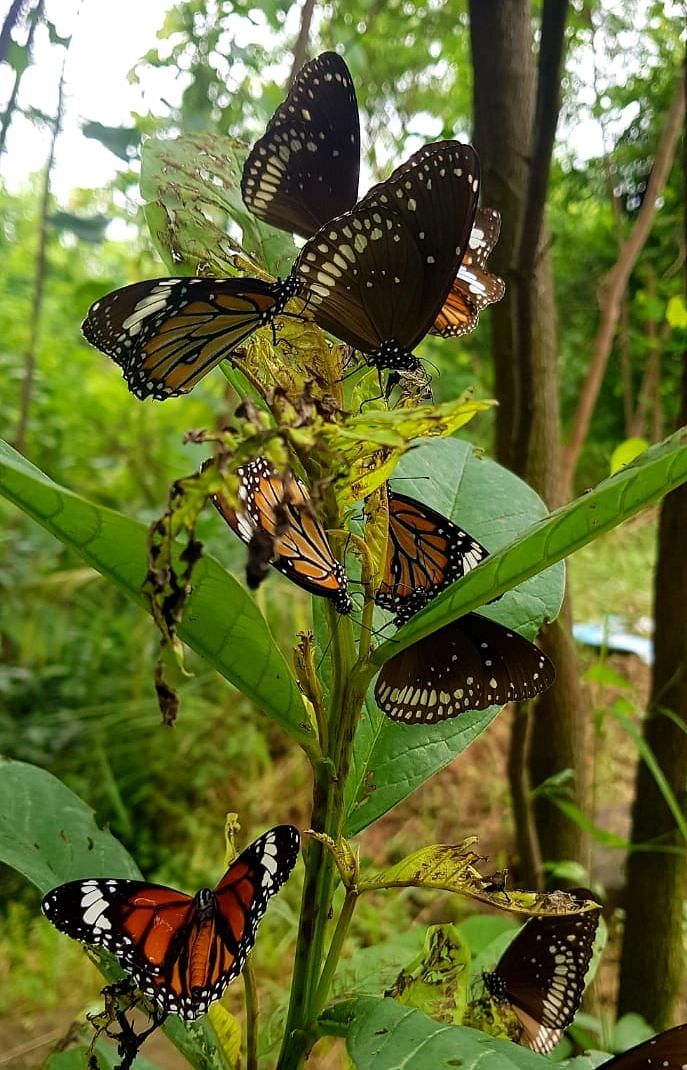 Madhya Pradesh: Garden grows into lap of nature, children play with papillons there