The accused Nasir Khan is an encroachment officer in the civic body had married the woman which was his fourth marriage.
Staff Reporter 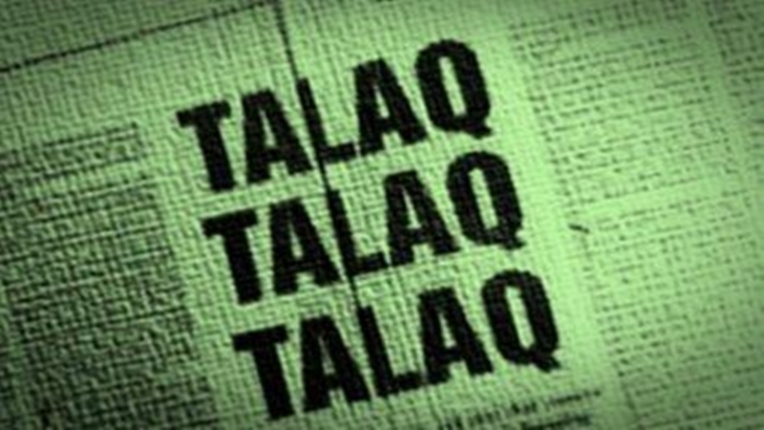 Bhopal (Madhya Pradesh): Kohefiza police have booked an official of Bhopal Municipal Corporation (BMC) for giving triple talaq to his wife. The 45-year-old woman approached Kohefiza police on Thursday and lodged a complaint against her husband.

The accused Nasir Khan is an encroachment officer in the civic body had married the woman which was his fourth marriage.

The woman told police that Khan had sexually exploited before their marriage d for a year. He finally agreed to marry her when she mounted pressure on him. Their marriage took place on July 5 this year.

He, however, started hurling abuses to the woman and asked her to leave within a week of their marriage. Khan picked a fight with her recently and warned her to stay away from him, the police said.

He also uttered talaq, three times on the phone. The woman then approached police and lodged a complaint. SHO Kohefiza Anil Vajpayee said the accused has been booked under the Muslim Women (Protection of Rights on Marriage) Act 2019.