Governor to chair the function on Friday
Staff Reporter 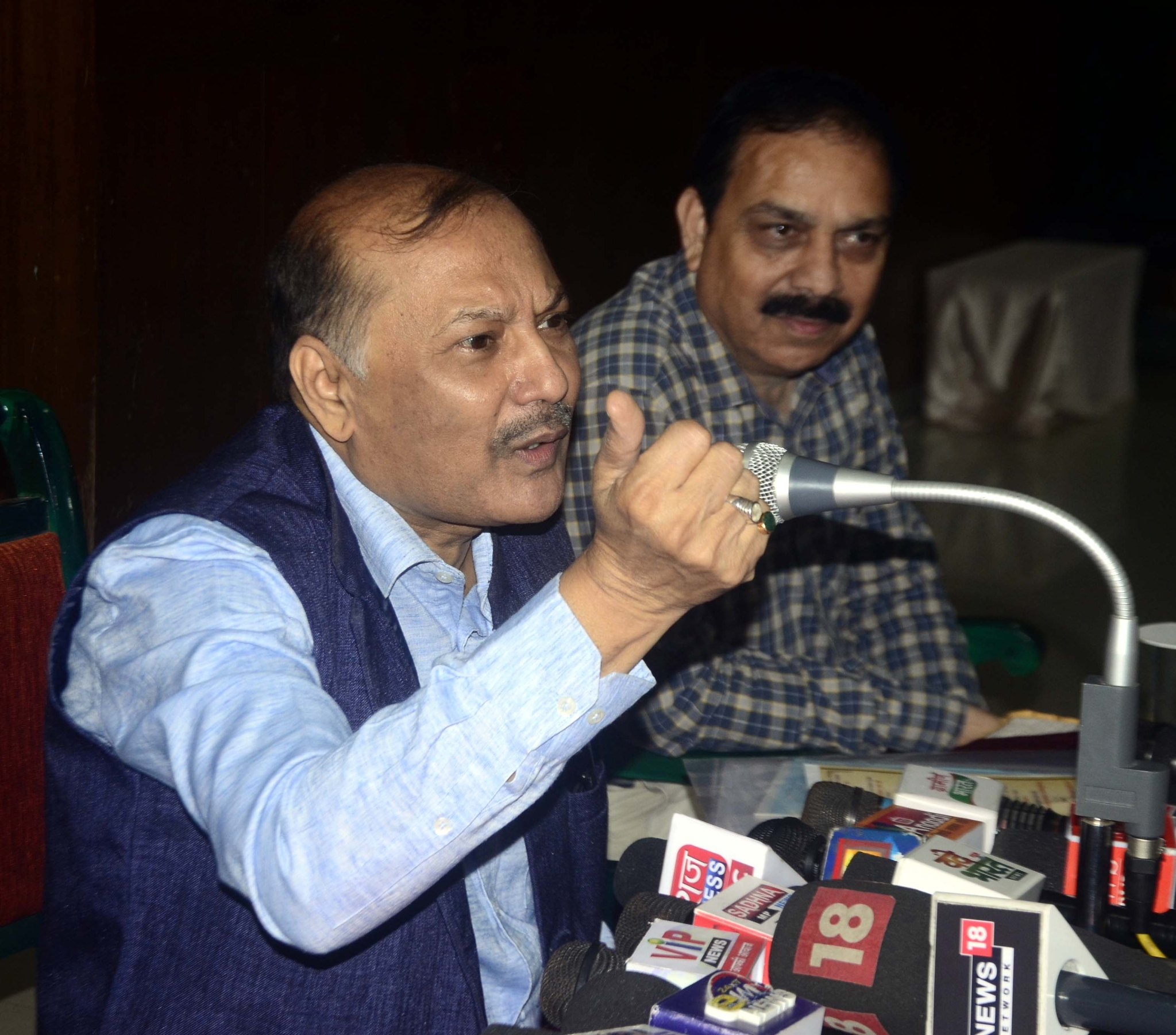 Governor and chancellor of the university Mangubhai Patel will chair the function. Minister for higher education Dr Mohan Yadav will be chief guest while the keynote address will be delivered by Mukul Kanitkar, national organisational secretary of Bharatiya Shikshan Mandal.

The University has established Gandhi Chair and Bhoj Chair to mark the foundation day, the VC said.

The University was inaugurated by the then President Dr Shankar Dayal Sharma on October 19,1992 and the notification for its establishment ws issued on October 1, 1992. Since then, the University has played a seminal role in providing an education to women and residents of villages in distant areas, working people and members of STs and SCs.

The University conducts 32-degree, diploma and certificate courses. This year, the University has launched six new courses. It has 11 regional centres and 600 study centres in the state. The university has recently launched a diploma course in “Ramcharitmanas Se Samaj Vikas’ to introduce the students to Indian culture and its values.