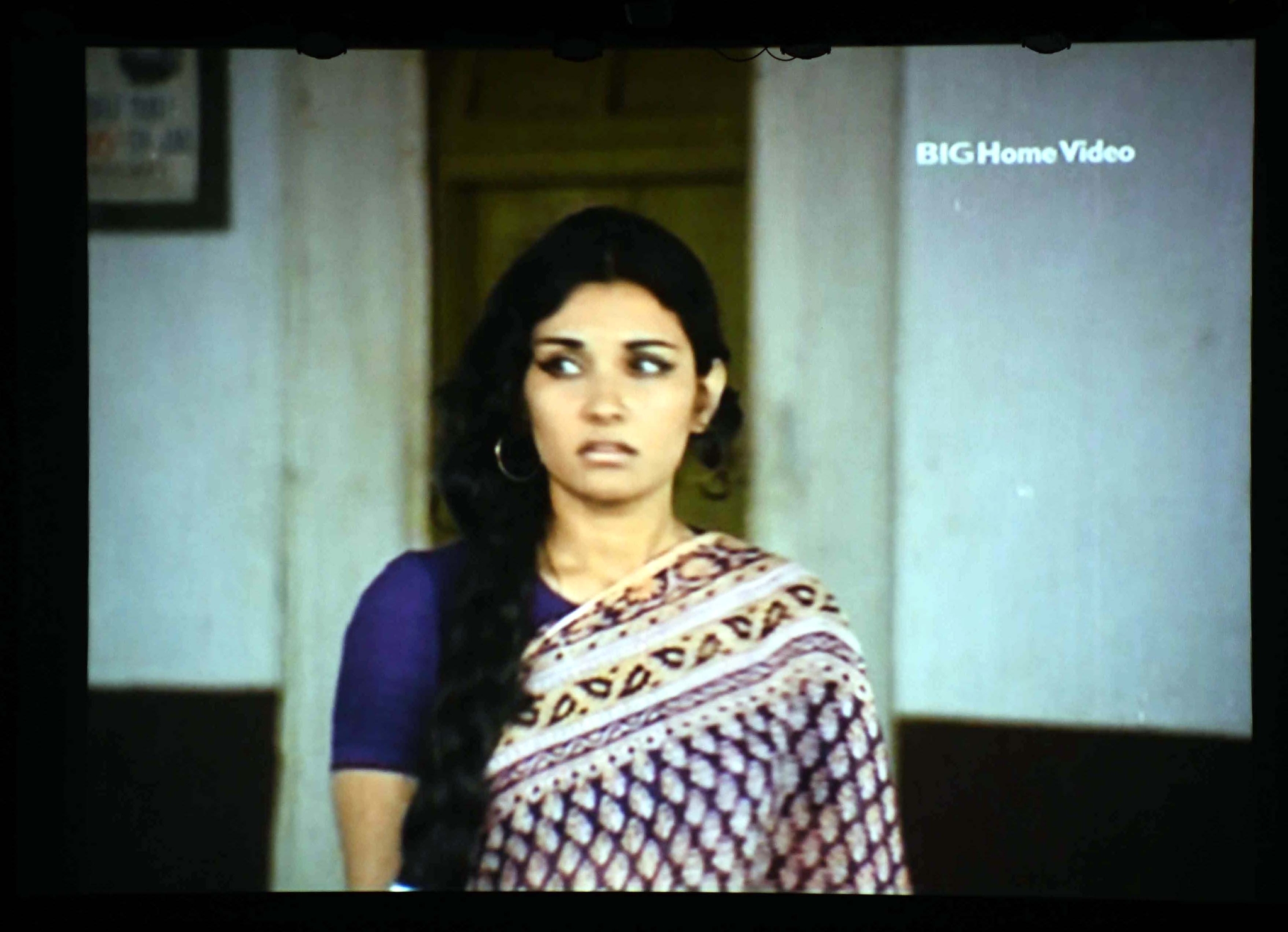 Bhopal (Madhya Pradesh): A six-day film festival ‘Ekagra’ began with the screening of the movie ‘Rajnigandha,’ at Bharat Bhavan on Friday. Chahavi , a movie wing of the Bhawan, has organised the film festival.

Directed by Basu Chatterjee, the film of 1974 is based on the short story, "Yahi Sach Hai" by Hindi writer Mannu Bhandari. The movie starred Amol Palekar, Vidya Sinha and Dinesh Thakur in the lead.

Rajnigandha went on to win the Best Picture, the Popular Award and the Critics Award at Filmfare Award Festival in 1975. It was considered to have a realistic outlook of urban middle class on cinema in 1974, an era when potboilers were ruling Bollywood, a genre, which was later called the Middle Cinema.

The film was the first screen role of Vidya Sinha and first Hindi film of Amol Palekar, both of whom went on to work with Basu Chatterjee in many films. Rajnigandha was remade into Bangla film in 2012 as Hothat Shedin.

A movie ‘Anand Math,’ directed by Hemen Gupta will be screened on Saturday at 6pm.