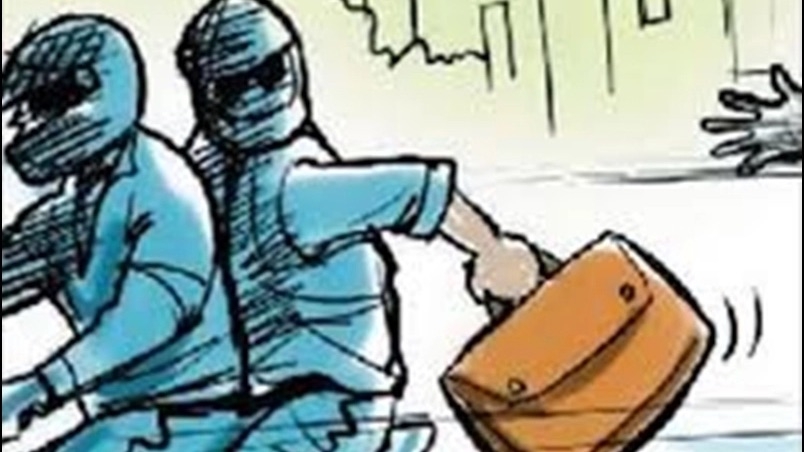 Indore (Madhya Pradesh): A TV actress was robbed of her bag containing mobile phones and cash of Rs 15,000 by a biker in the Sanyogitaganj area. Police lodged an FIR two days after the incident.

The incident took place near GPO Square on Monday night. TV actor Poonam Yadav, a resident of Palda area of the city was returning home on her two-wheeler when a person on a bike came from the rear side and snatched her bag containing two mobile phones and Rs 15000. She chased the accused for a long distance but the accused managed to flee.

Poonam told media persons that she is a TV serial actor and she is residing in Mumbai for the past few years. She reached the city for Diwali and after that her mother was admitted to a city hospital due to some health problems. Since then, she has been in the city. She was returning home from the hospital when a biker snatched her bag. Poonam alleged that she cried for help but no one had helped her. Poonam said that she had chased the accused for a long time but the accused fled. 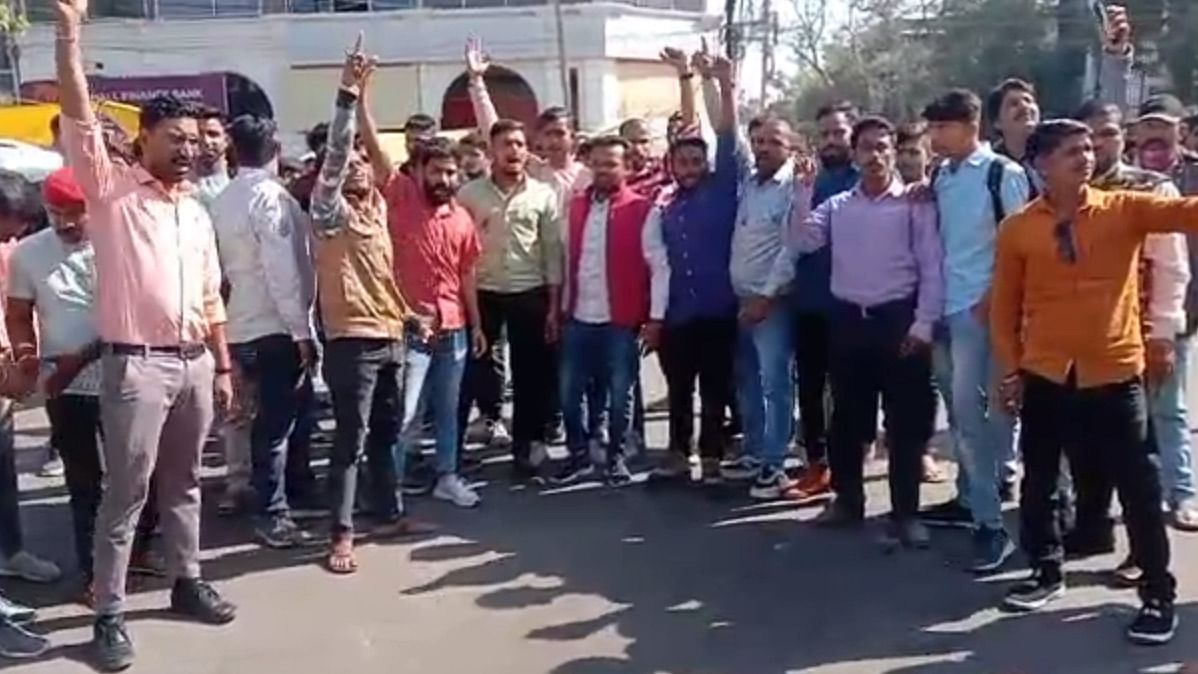