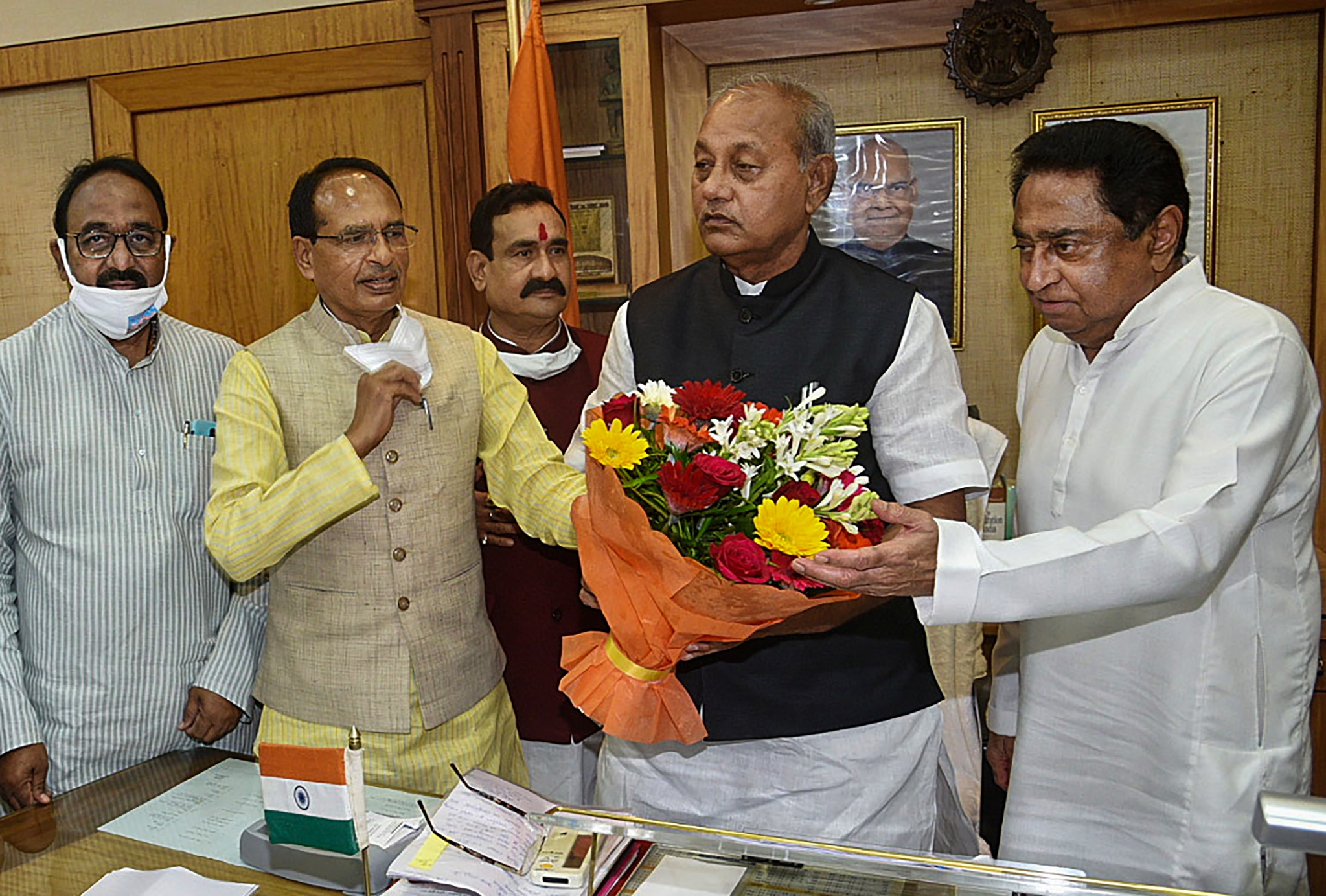 Speaker of the Madhya Pradesh State Assembly Girish Gautam being greeted by CM Shivraj Singh Chouhan and LOP Kamal Nath as former Speaker NP Prajapati (L) looks on, during all-party meeting ahead of the monsoon session of the state assembly in Bhopal on Sunday. | FP

Bhopal: The state Assembly’s 4-day monsoon session to begin on Monday is likely to be stormy in the backdrop of the Opposition’s allegations against the government on several issues.

The first day of the Monsoon session will witness obituary references on demise of three MLAs, several former MLAs and former MPs besides those who died during the Covid-19 second wave in the state, as per the list of the business of the state assembly.

As per Congress leaders, the Opposition is planning to corner the state government on alleged mismanagement in undertaking relief measures in flood affected areas particularly Gwalior-Chambal region besides other issues like a large number of deaths caused due to Corona, failure of government in providing oxygen and beds to the Covid patients during Corona second wave.

As per Congress leaders the Opposition will also try to corner the government on the issues of law and order situation particularly crimes against women, inflated power bills, non-availability of fertilizer to farmers etc.

On Monday leader Opposition Kamal Nath said, “The state government failed in alerting people about heavy rainfall despite the fact the meteorological department issues its bulletin daily. There is huge mismanagement in relief measures.”

Parliamentary affairs minister Narottam Mishra said, “We will try to take part in the Assembly proceedings by taking along the Opposition. There will be a discussion on flood in the House but it will be decided tomorrow in the business advisory committee meeting if the discussion will be held under adjournment motion or rule 139.” 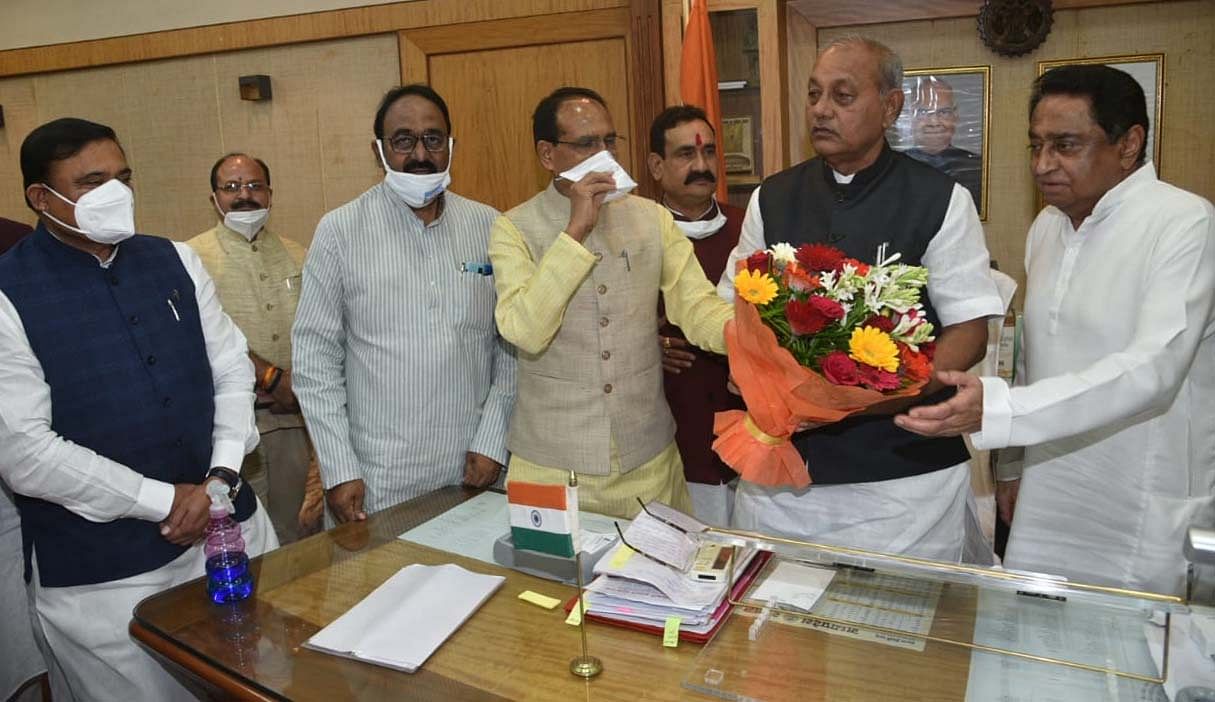