The officials of the district administration said that a voluntary organisation sent those clothes and shoes.
FP News Service 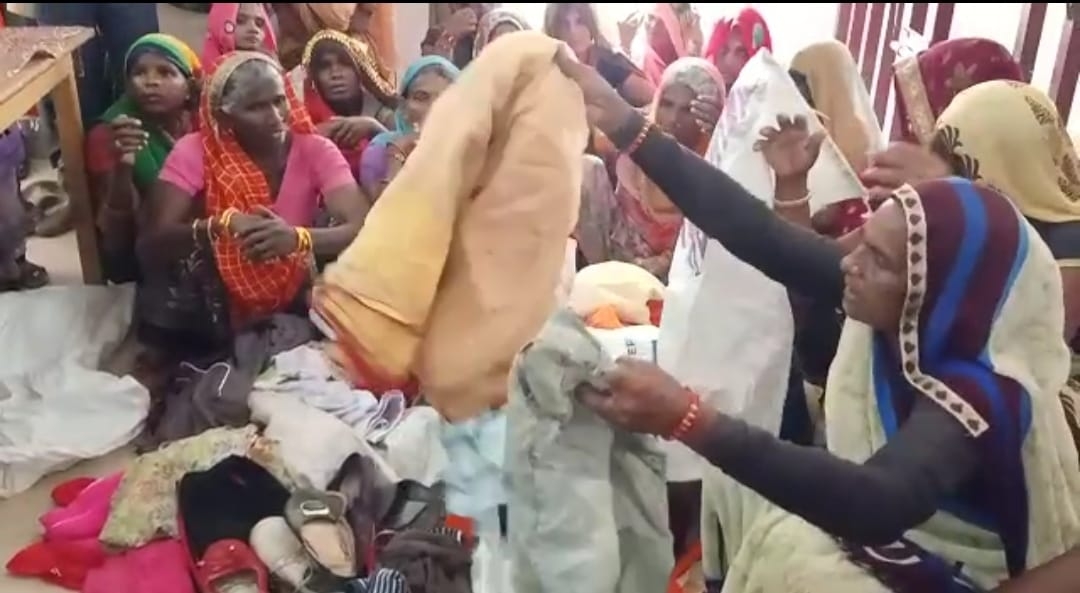 Gwalior (Madhya Pradesh): The administration has made a mockery of the flood-hit in the name of helping them, said villagers of Najarpur.

As the villagers opened the packs they got the shock of their life. The packs contained torn clothes.

The incident has sparked disappointment, as well as resentment among the villagers.

All the flood victims visited the office of the sub-divisional magistrate Ashwini Rawat and returned the packs containing torn clothes.

A month ago, a flood ravaged the Gwaliot-Chambal region rendering thousands of residents in 49 villages in Debra-Bhitarwar area homeless.

Nearly 3,000 houses were washed away in the flood, the officials said. Shejalwar visited the flood-ravaged villages four days ago.

The officials of the district administration said that a voluntary organisation sent those clothes and shoes.

A villager Sushula Devi said that the villagers had lost everything, but instead of helping, the administration made a mockery of them.

Rawat said he would order an inquiry into the matter.