At a review meeting on Wednesday, Ahirwar said that a team should go to every ward and repair the pipe leakages to stop wastage of water.
FP News Service 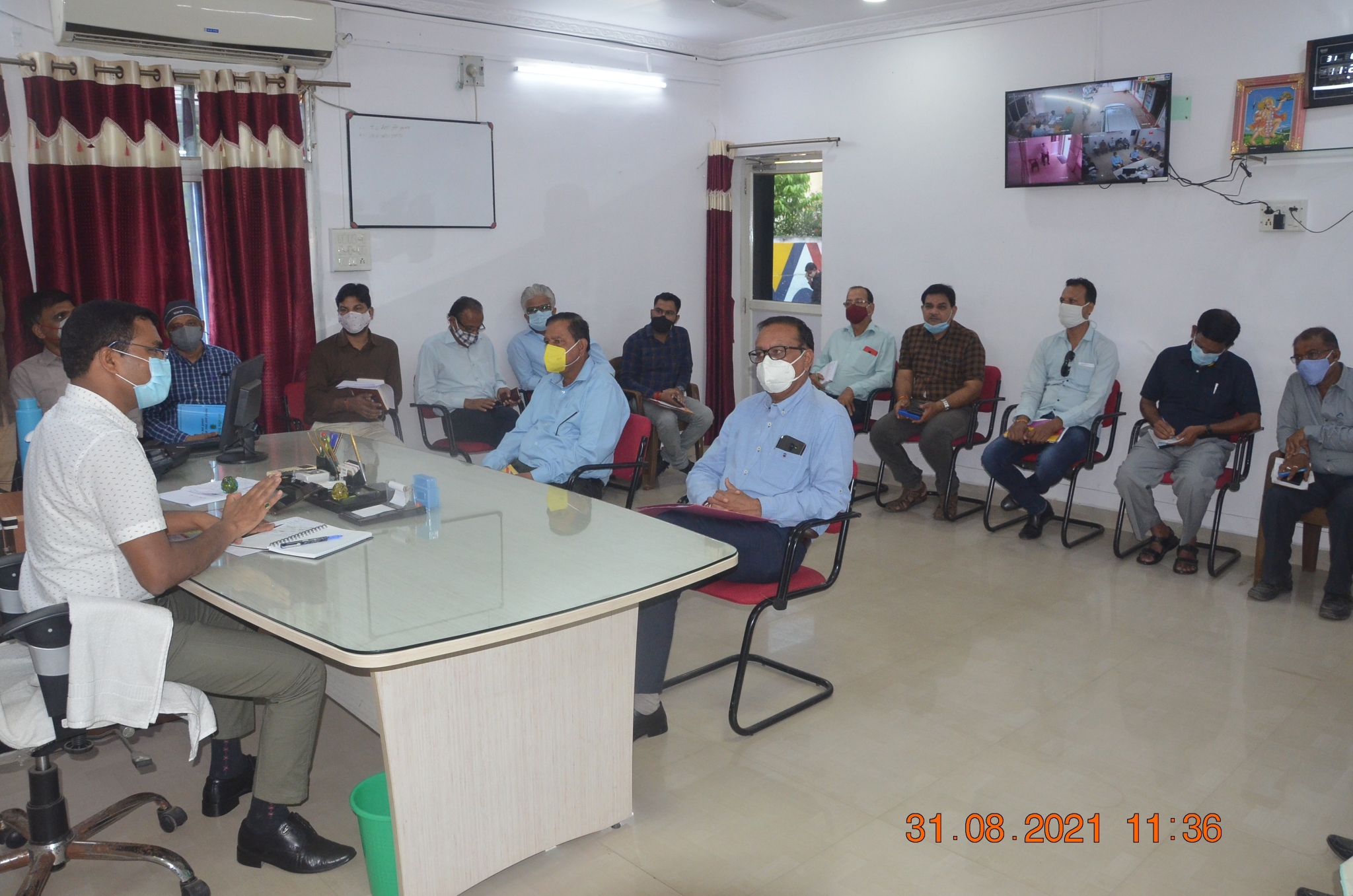 Sagar (Madhya Pradesh): Commissioner of municipal corporation RP Ahirwar has directed the heads of various wings of the civic body to give priority to the CM Helpline complaints.

At a review meeting on Wednesday, Ahirwar said that a team should go to every ward and repair the pipe leakages to stop wastage of water.

He also asked the officials to identify the drains that require repairs, the roads that need patch-up and the places where pebble blocks are required.

They were asked to make a list of all those works and present it to the higher authorities, so that the works might begin.

He also told the officials to complete the works that stopped because of the heavy rains.

Ahirwar also asked the officials to fill in the potholes on the roads.

The commissioner told the officials of the department to make a proposal for the works to be done in connection with the ensuing cleanliness survey.

All public toilets should be inspected and the problems the people face there should be solved and repairing work done, he said.

The works related to the National Livelihood Mission should also be completed in time, and there should not be any negligence in that work, Ahirwar further said.

Ahiwar also inspected the housing project under the Pradhan Mantri Awas Yojna at Mainpani along with the corporation engineers and the construction agency officials and asked them to speed up the work.

He said that the electricity poles should be fitted with bulbs so that the residents might not face any problem.

He further said that the work of approach road being built and directed officials construct a divider in the middle of the road. 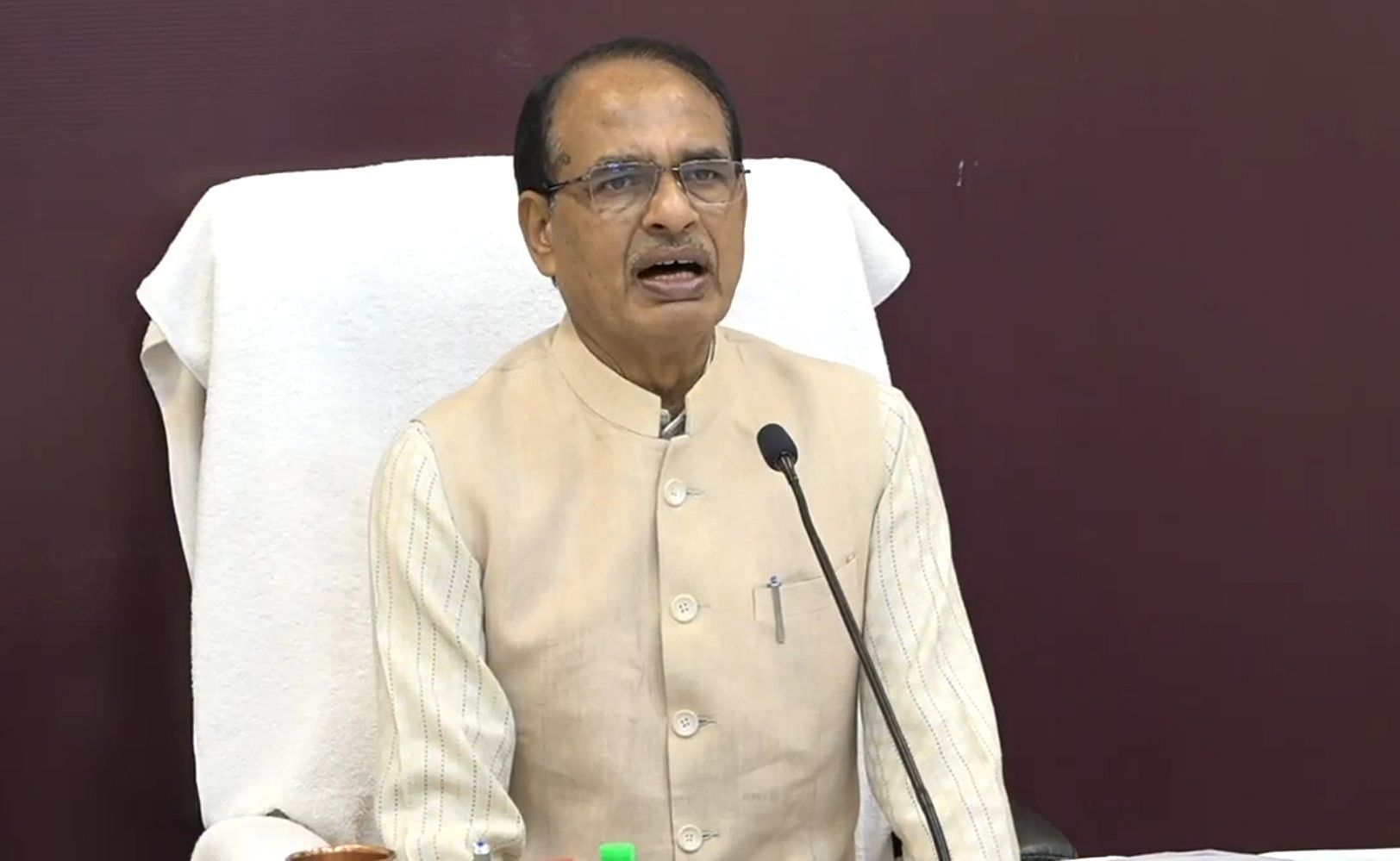