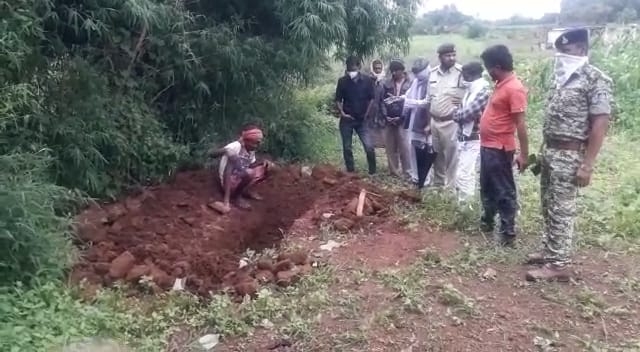 Jabalpur (Madhya Pradesh): A woman, who fell in love with an unknown man killed her 15-year-old innocent son and buried the body, the police said.

The incident occurred in Khamhi Samnapur village, Dindauri on August 2. The fault of the minor boy Sonu Maravi was that he had seen his mother in an objectionable condition with her lover.

According to the police station in charge Umashankar Yadav, the accused woman Phoolmati’s husband works as a laborer in Dindori. She had an illicit relationship with a man, Premilal, resident of the same village. On august 2, Sonu saw his mother Phoolmati in an objectionable condition with Premilal in the house during the night.

After that Phoolmati and her lover planned to kill Sonu. Phoolmati killed her son with a stick and buried the body. She then told others in the village that her son died suddenly.

On getting the news, Grandfather of sonu, Bhagwat Maravi was disturbed and he called the death as a murder. On August 10, Bhagwat reached the police station and lodged a complaint against his daughter-in-law Phoolmati and her lover Premilal.

On the request of Bhagwat, the police took the permission of the court in the matter, recovered the body from the ground and sent it for the post-mortem. It was found in the report that Sonu died because of head injury.

After that the police strictly interrogated Phoolmati and Premilal in the matter, both of them agreed to commit crime. On which the police registered a case of murder against both of them and sent the accused to jail. 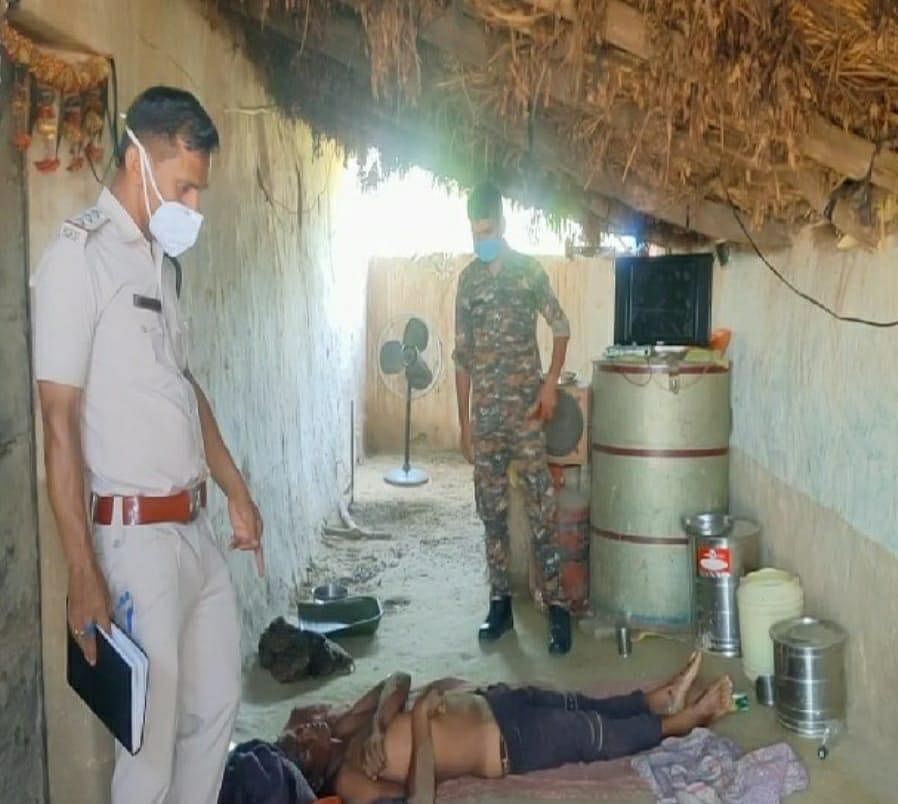