According to the official data, around 400 people have arrived in the state's commercial capital -- Indore, from November 1 till date, of which 95 could not have been traced.
IANS 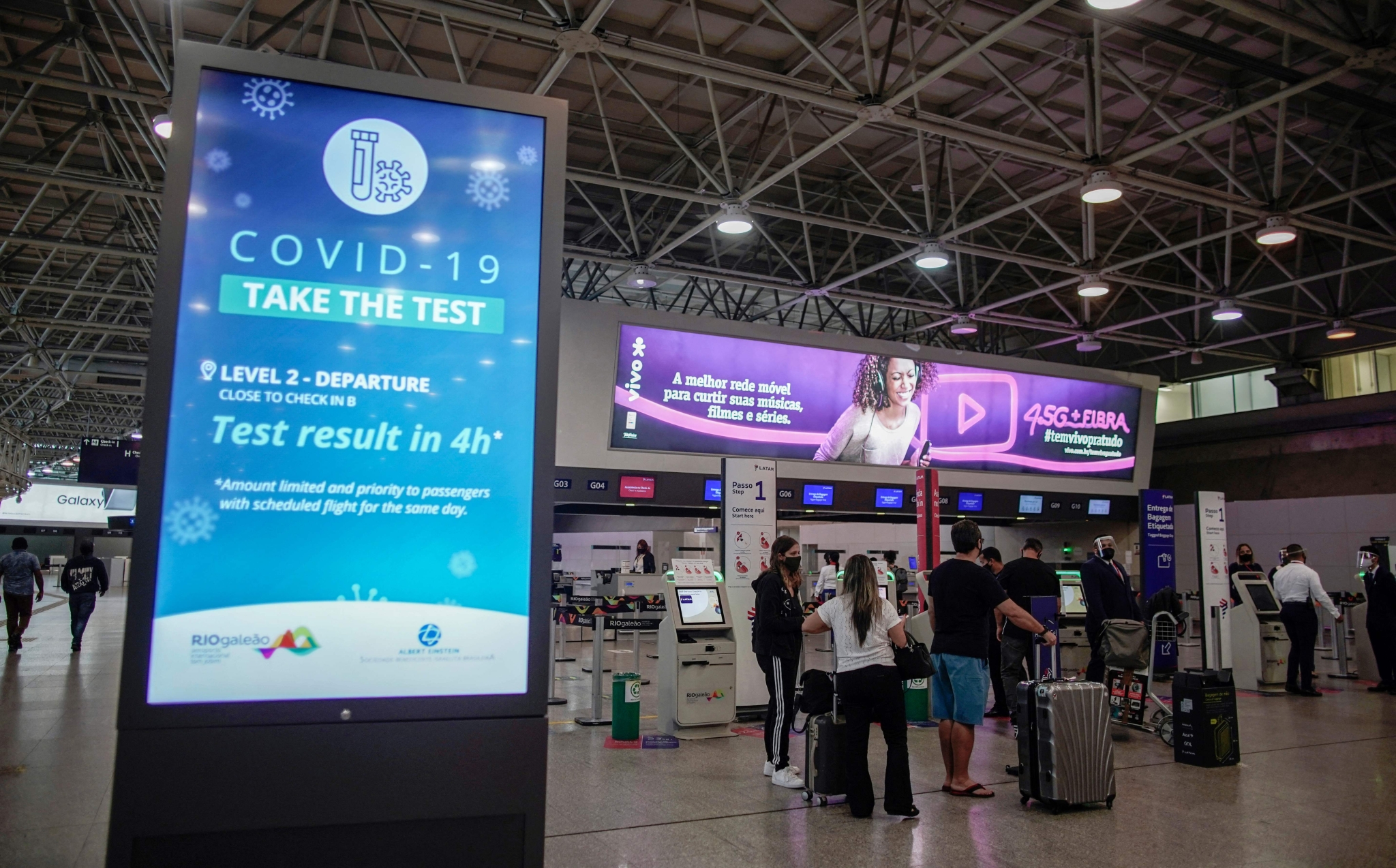 Bhopal (Madhya Pradesh): Amid looming threat of the new coronavirus variant Omicron, the government authorities in Madhya Pradesh seem to be scrambling to trace visitors coming from overseas countries.

According to the official data, around 400 people have arrived in the state's commercial capital -- Indore, from November 1 till date, of which 95 could not have been traced. They came to Indore from the United States, the UK, Norway, Sweden, while some came via Delhi, Hyderabad, Mumbai and Goa.

Authorities in Indore, who are trying to trace them for mandatory Covid test, have called for an emergency meeting with the officials to suggest ways for tracing them.

Similarly in Bhopal, the authorities have been put on high alert even as RT-PCR tests are being conducted at the railway station and at the Airport. As per an authority of Bhopal's Raja Bhoj airport, on an average 1,500 people come to the city via air services from different parts of the country. "Every passenger travelling to Bhopal has to go through RT-PCR test. Even those coming from foreign countries are not coming directly to Bhopal but via New Delhi, Mumbai or some other states. We are ensuring that not a single passenger coming at Raja Bhoj airport should face any difficulty during mandatory Covid-19 procedure and that adequate teams have been deployed for that," said Anil Vikram, a senior official at Raja Bhoj airport said.

Though the new variant of Covid-19 - Omicron, is officially yet to be reported in the state, its emergence in some neighbouring states like Maharashtra and Rajasthan has put the Madhya Pradesh government on extra vigil at border areas. However, the state government has not put any restrictions on people traveling to Madhya Pradesh from adjoining states where - Omicron variants have been detected.

Chief Minister Shivraj Singh Chouhan will review the Covid-19 situation in the state later on Monday.