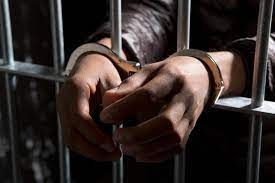 BHOPAL: People from the Dalit, Adivasi and denotified communities form a disproportionate number of the arrests in cases under Excise Act in Madhya Pradesh, says the report of a study done by the Criminal Justice and Police Accountability Project (CPA Project).

The report ‘Drunk on Power: A study of excise policing in Madhya Pradesh’ was released by Justice Madan B. Lokur, a former judge of the Supreme Court, recently. The CPA Project is a grassroots litigation-research organisation in Bhopal.

The report comes against the backdrop of the MP Assembly, passing without discussion, a Bill providing for harsh punishments ranging from death sentence to life imprisonment and a fine of Rs 20 lakh for liquor-related crimes. The Bill was passed in the Monsoon session of the Assembly.

National Crime Records Bureau’s (NCRB) ‘Crimes in India’ shows Madhya Pradesh is just next to Tamil Nadu and Gujarat as far as offences related to alcohol are concerned.

The report is based on the analysis of 540 First Information Reports (FIRs) filed in three districts (Bhopal, Jabalpur and Betul) of the state between January 1, 2018 and December 31, 2020. 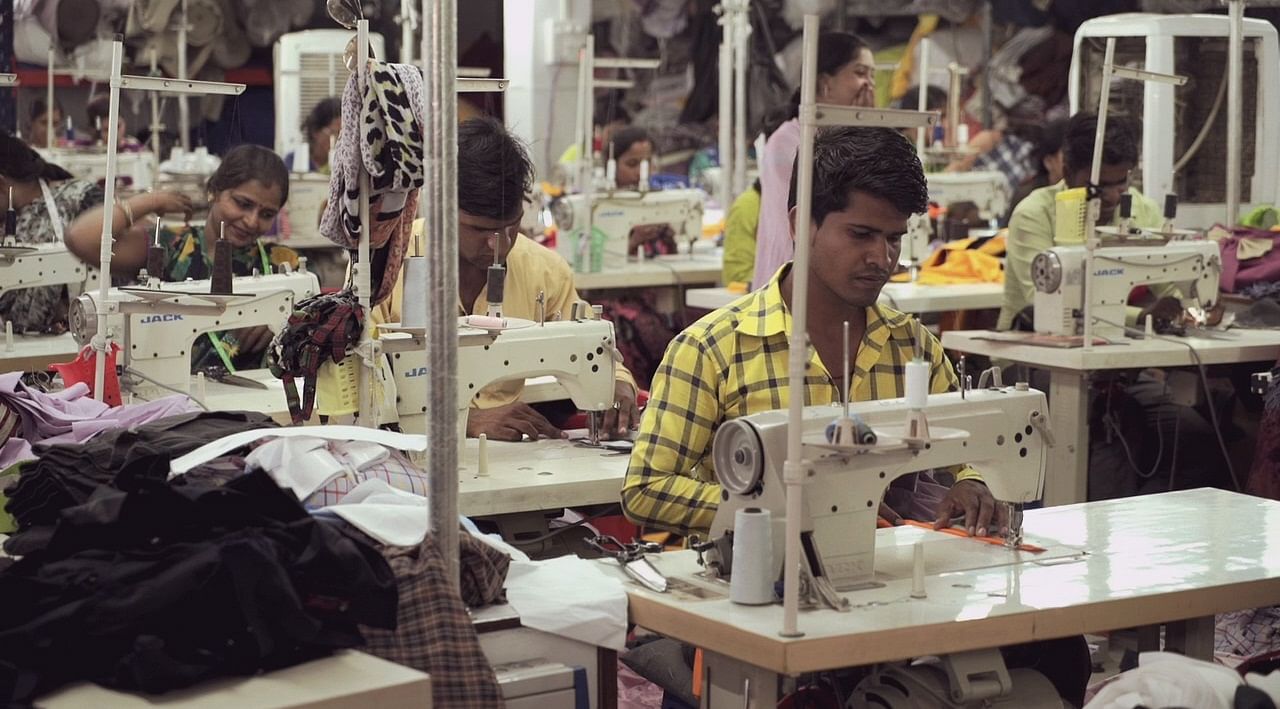 During the first Covid-19 lockdown (March 22-May 31, 2020) excise-related offenses contributed to one-sixth of all arrests in the state, the report says. The report reveals that of the persons arrested for liquor-related offences, 17% belonged to the General category, 24% belonged to Scheduled Class, 24% to Scheduled Tribes, 20% to Other Backward Castes and 17.2% to denotified communities. Thus, the marginalised communities comprised nearly 65% of the individuals against whom an excise case was registered by the police. Denotified communities are over-represented, with the proportion of accused from these communities being twice their share in the general population.

Apart from disproportionate focus on the marginalised communities, the excise policing in the state is centred around the control of country-made liquor. Almost 92% of the FIRs dealt with country-made liquor exclusively. More than 73% of all FIRs dealt with country-liquor whose volume was in the 1–10 litres range. Hence majority of individuals accused under the Act were not big liquor mafias but individuals from marginalised communities carrying small quantities of liquor. The study also shows in 25% of cases the accused were arrested from their homes or other private spaces.